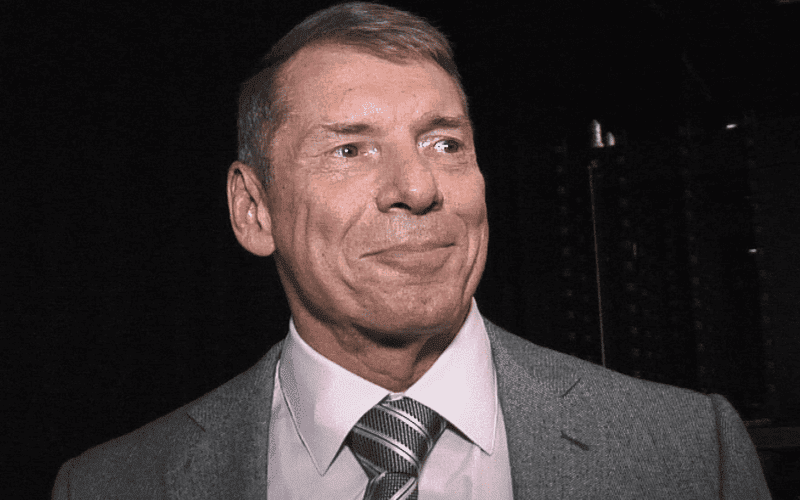 Vince McMahon has a lot of influence in WWE which is very obvious. That being said, he’s a great guy to have in your corner.

Humberto Carrillo made his big debut on Raw last night and he impressed a lot of people. He also gained some attention with his Power Ranger looking entrance attire.

Brad Shepard reports that Vince McMahon is very high on Carrillo after last night. This will likely see him continue getting a focus on Monday nights.

According to a source in #WWE, Vince McMahon is high on Humberto Carrillo after his match on #RAW last night.

Humberto Carrillo spent a very short time in NXT before getting called up to 205 Live. Now he is on RAW and received a backstage interview and a match with the Universal Champion. It appears that the 24 year old who used to be known as Ultimo Ninja has a big future in WWE.