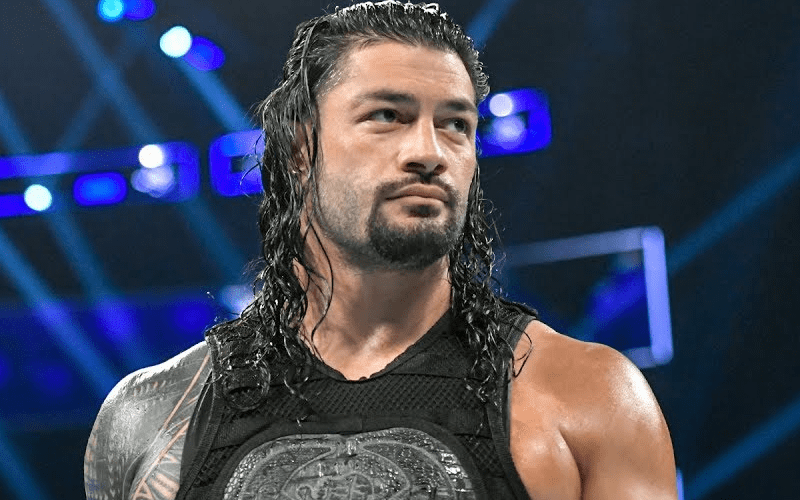 Roman Reigns competed at a house show in Sydney Australia yesterday when a scary spot had some people worried. He took a bump during a steel cage match and some feared he was injured.

This was the same event when Xavier Woods injured his Achilles tendon. It is reported that Woods might be out of action for months. That being said, fans were on guard and cautious that night.

Roman Reigns defeated Erik Rowan in a Street Fight during WWE’s live event in Brisbane, Australia this morning. That should clear up any worries that Roman Reigns is injured.

It was feared at the time that Reigns suffered a stinger. It’s good to know that The Big Dog was medically cleared to keep competing.