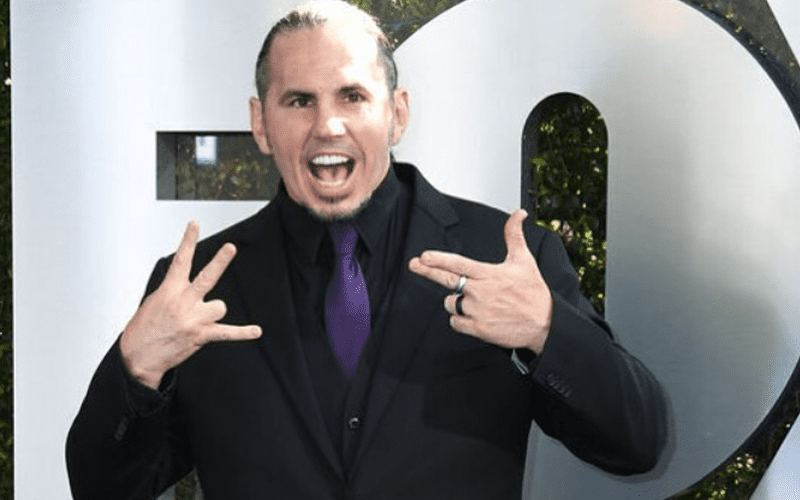 While Chad cut a really nice promo this past week that explained his reasoning behind wanting to change his in-ring name, that doesn’t change the fact that this just feels like an ancient form of humour put forward by Vince McMahon – who seems to possess the mental age of a teenager, at times.

Still, if this leads to Gable being given even more time to shine on WWE television then it probably isn’t going to be the worst thing in the world, but we just hope WWE doesn’t focus too much on the nickname and actually gives him the character depth and room necessary to grow as a performer.

One man who seems to be enjoying this rise of Chad’s is Matt Hardy, who made sure to call him by his proper name as opposed to using his new Shorty G persona that seems to cause a collective sigh amongst his fans whenever it’s announced.

Matt knows all about turning something that seems a little bit bizarre into something that can capture the imagination of the pro wrestling world, with his Broken character being a perfect example of that.

Whether or not Gable is as successful in this new role remains to be seen, but one thing is for sure: the fans are invested in him in the ring.