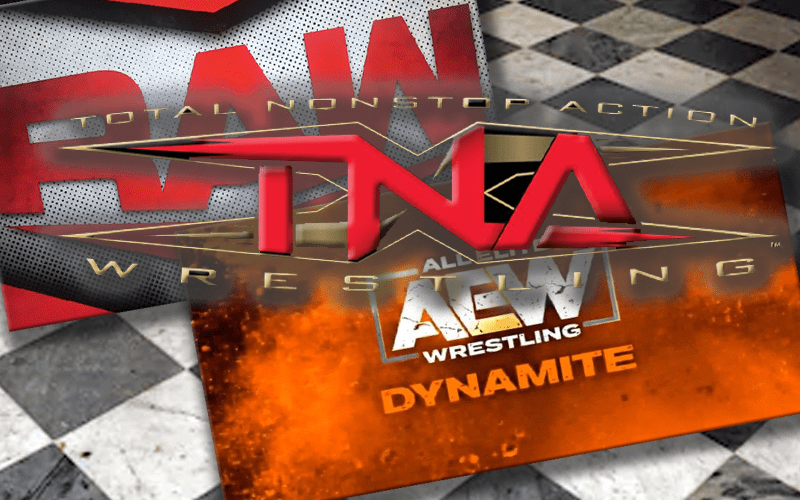 Impact Wrestling used to be known as TNA and a lot of fans still call them “TNA.” The company isn’t the same as it once was, but the name TNA still sticks with them.

It hasn’t been officially announced by the company, but Ethan Page seemed very eager to have a TNA event. The Young Bucks also teased involvement to reprise their Generation Me gimmick.

Impact Wrestling’s Scott D’Amore seemed all for this TNA revival during WrestleMania weekend. He spoke to ProWrestling where he discussed this proposed TNA revival show and everyone’s invited.

“There’s always going to be a polarizing effect of TNA, but the fact is, for a lot of us, there’s a lot of great memories of it. So, for one night, let’s relive the positive memories of TNA.”

“And let’s leave all the other stuff in the back. Let’s remember the positive times that made us love some of those moments in TNA. Matt & Nick Jackson are two cool dudes. They, like all of us, are wrestling fans. When they tweeted the photo of them with the TNA logo, how could I not respond?”

“Certainly, the door is open on our end if they want to come in. No politics, no BS, just wrestling. Sometimes we can’t do that, but if it’s possible and Matt & Nick want to come down, if somebody in the tower wanted to let Bobby Roode do a Team Canada reunion or [AJ Styles] come back to where he was the face originally, then the doors are open,”

TNA has a lot of memories with fans and not all of them are bad. Some wouldn’t mind seeing the brand come back if only for one night.

It’s not likely that WWE would allow Superstars like Samoa Joe, AJ Styles, Robert Roode, and so many more to step inside an Impact Wrestling ring, especially during WrestleMania weekend. It’s still nice to know the offer is on the table.