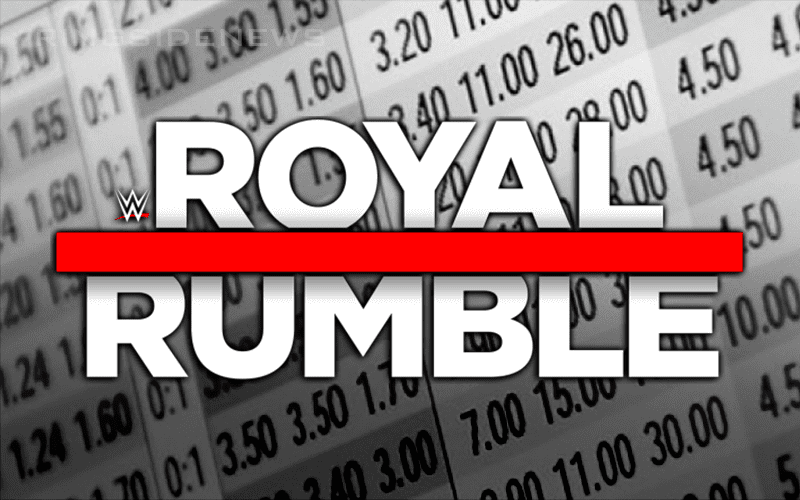 As seen on Sky Bet, the early betting odds for who will win the men’s 2020 Royal Rumble match have been released.

The Rumble is one of the biggest and best events on the WWE calendar, without fail, on a year to year basis. Hardcore fans tune in, casual fans tune in, and even people who don’t like pro wrestling will make the effort to sit down and watch the Rumble matches themselves.

For the last few years WWE has been able to rebuild the reputation of the Rumble after a few questionable years, especially in the men’s Rumble, and it seems as if bookmakers believe it’s never too early to try and predict who will walk away with a one-way ticket to the main event of WrestleMania.

The decision to have Reigns win the Rumble again would certainly be a controversial one, given the fact that the event has derailed his career more than it has helped it.

However, Roman seems to be a little bit more popular these days – especially after returning to the ring following his battle with leukaemia. Whether or not that leads to a Rumble win in three months time, though, remains to be seen.