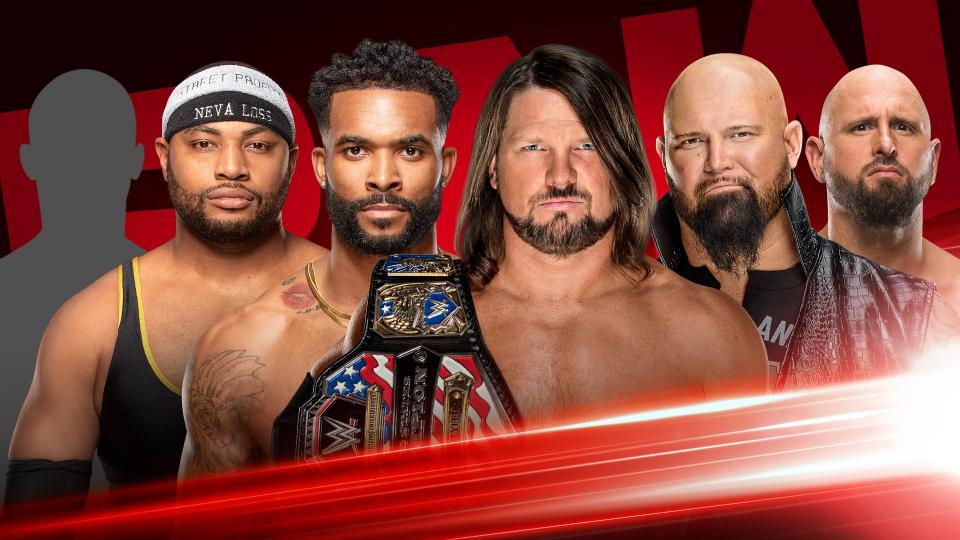 WWE is bringing a big show for RAW this week and they have a lot of explaining to do. Seth Rollins will likely receive some focus as he discusses burning down the Firefly Fun House on last week’s show.

The company has announced a few matches and segments in their official RAW preview.

Ric Flair will be on RAW. He will not only style and profile in a segment, but The Nature Boy also has a final member to announce for his team at Crown Jewel. We’ll just have to see who he picks to join Team Flair.

The Street Profits are facing the OC tonight, but Montez Ford and Angelo Dawkins aren’t coming alone. They will pick a mystery partner and it’s anyone’s guess who they will choose to help them bring the smoke.

Sin Cara will return to action this week in a match against Andrade. Rey Mysterio is advertised to appear as well.

You can check out the complete bullet point list below: