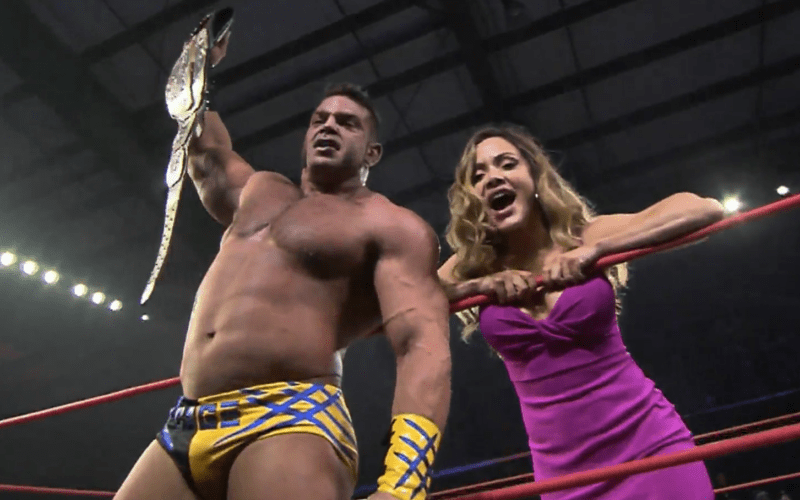 Brian Cage and Sami Callihan battled in the main event of Bound For Glory. This was a bloody No DQ encounter, but it didn’t meet up to the champion’s expectations.

Bryan Alvarez discussed the Impact World Title match during Wrestling Observer Live. He said that Cage hurt his back during the match and they had to cut things for time. This didn’t end up being the main event that he had hoped to put on.

“He wanted to go in there and do a World Championship match and defend the title and this was his opportunity to do it and him Sami Callihan did like — actually, I can tell you this as a fact, they didn’t do everything because they had their time cut a little bit and they had even more crazy stuff that they didn’t have a chance to do, but they did every crazy thing you can think of including thumbtacks.”

Brian Cage is still the Impact Wrestling World Champion. He will carry the title into Impact Wrestling’s AXS Era and hopefully, they will find a larger audience. Their next pay-per-view event is slated for January, but no specific date was announced for “Hard To Kill.”