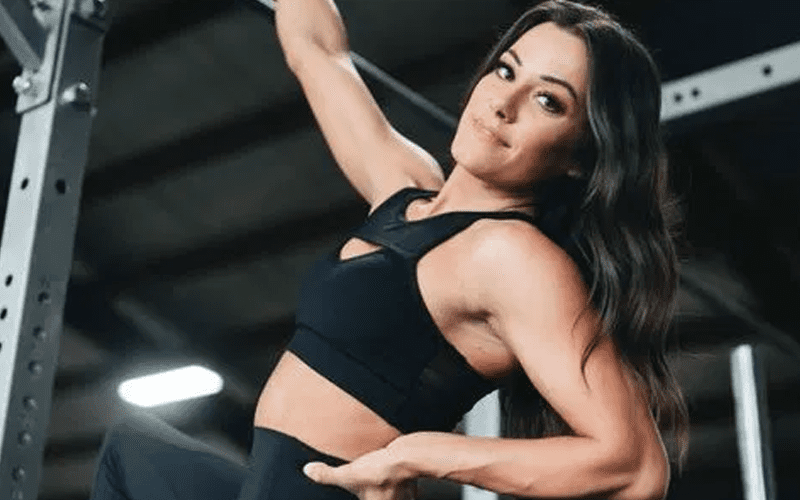 Kacy Catanzaro had a lot of potential in WWE, and she still does because the door is likely open for her return. The former American Ninja Warrior reportedly asked for her release from her NXT contract after sustaining an injury.

There were were reports that she had not been removed from the Performance Center list. She was said to be waiting and recovering at home, but now it looks like she’s gone.

Catanzaro no longer appears on the company’s NXT roster page. This happened after her boyfriend Ricochet said that she’s not leaving, but she does want to focus on having a family someday.

There has been no official announcement about WWE granting Catanzaro’s release at this time. We can only assume removing her is just a way to quietly let her go.

It is a shame because Kacy Catanzaro never really got a shot to show what she could do on NXT’s television show.