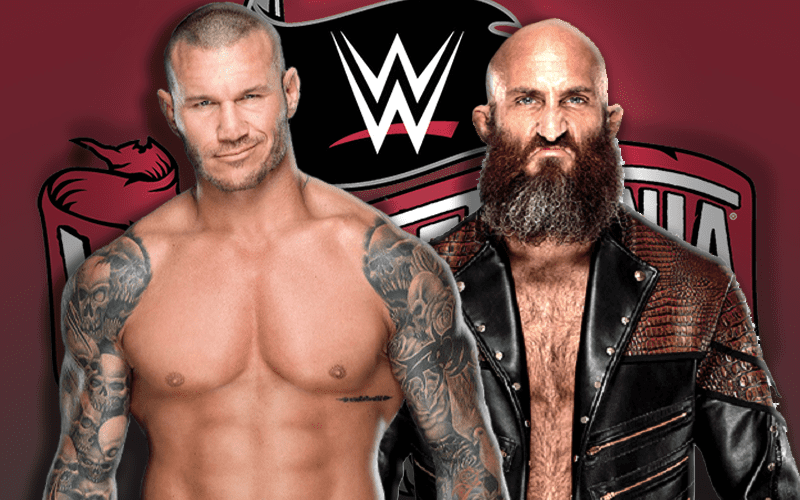 Randy Orton issued a pretty big challenge to The Rock for a WrestleMania match, but that’s not happening. It’s a good thing there is no shortage of people who would love to have a WrestleMania moment with The Viper.

The Rock might not be able to make a Mania match against RKO, but Tommaso Ciampa seems more than ready. The idea of a dream match was posed in video game format, but Ciampa would love to see it go down for real.

Considering Randy won’t be facing Rock at Mania 36, I guess…

He also included emojis of a snake and a black heart. The Viper vs The Sicilian Psychopath could be a big match for next year’s Mania card. Let’s just see if it will happen, because at this rate we’re not 100% sure about much in WWE.