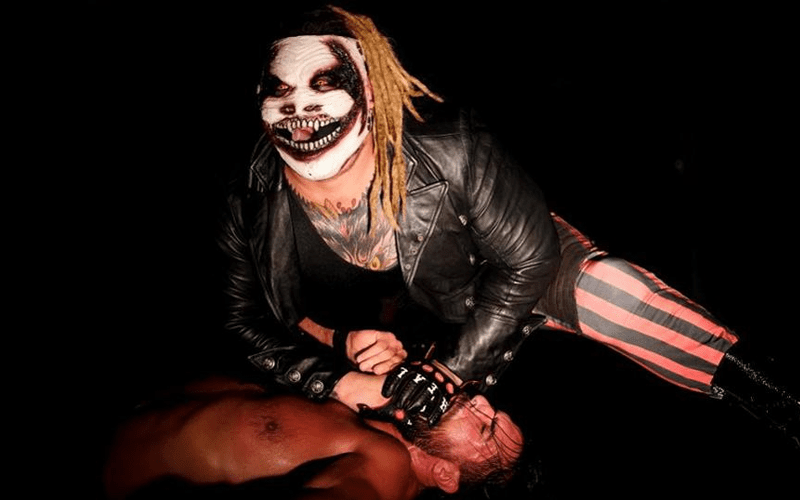 Bray Wyatt gets tons of cheers, but he’s a bad guy when it comes to how the office sees him. This has resulted in some very complicated booking.

Wyatt recently tweeted out a very good question. Considering how people like Randy Orton and Seth Rollins have burned down Wyatt’s refuges, he wonders who is really a bad guy and what makes a hero as well.

People are constantly trying to burn everything around me. It leads me to ponder…. what truly makes someone a villain? A hero? Maybe everyone is bad deep down? Maybe revenge makes you a martyr? Fight fire with gasoline. Let’s burn baby.

This is a very interesting point to ponder, especially considering how things have worked out recently. Seth Rollins was booed heavily in Denver after he took out the Firefly Fun House. This was supposed to be a babyface move on The Architect’s part.

This could be a new era in WWE where babyfaces and heels aren’t what they used to be. At least Bray Wyatt is starting to see some discrepancies.