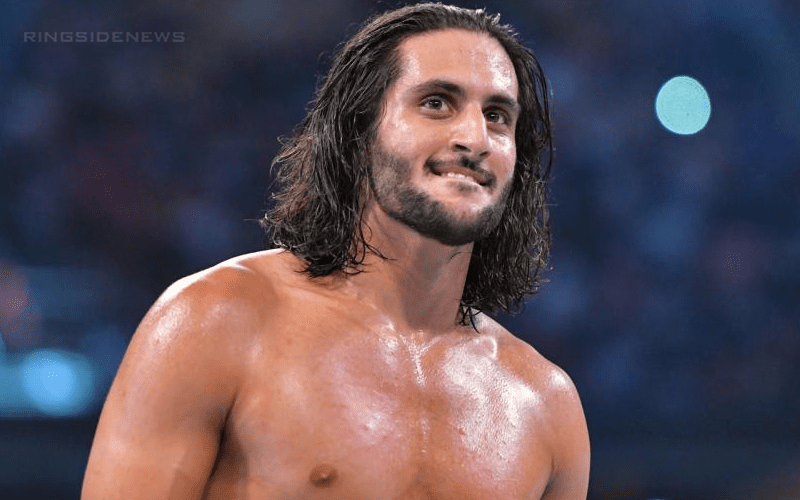 WWE Crown Jewel will feature Mansoor taking on Cesaro. That might not be a huge match for some fans, but those in Saudi Arabia are very excited about this encounter.

Mansoor is from Saudi Arabia and has been featured in a big way during their shows in the controversial country. He wants to prove a lot of things in his match with Cesaro, primarily that he’s not just a Superstar brought in for a pop in his home country.

“Finally I get the chance to prove that I am more than someone here to represent a foreign market, that I belong in a WWE ring. Anywhere else in the world I would say that I will give it my all, but there is no shame in losing to one of the best wrestlers on the planet.”

He went on to say that if he lost in Saudi Arabia then there would be shame. Mansoor will face Cesaro in the city he grew up in and his family will be there as well.

It looks like WWE Crown Jewel could be another huge night in Mansoor’s career.