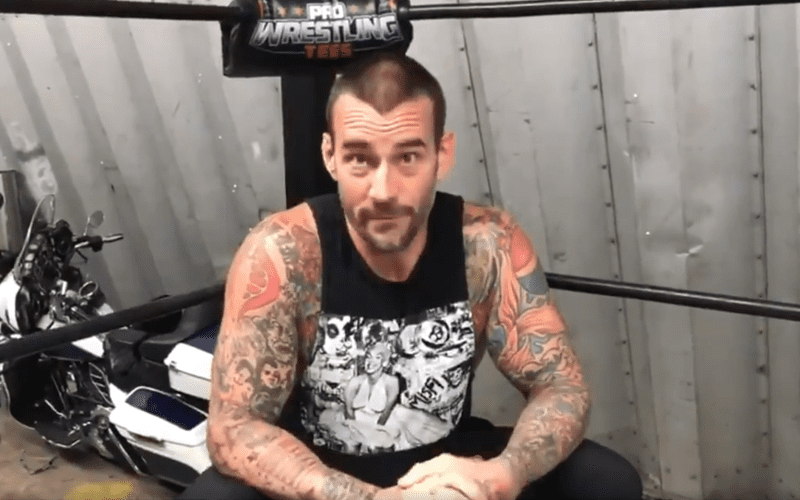 CM Punk left WWE because he was tired of so many different things. He also reportedly caused some heat with some old friends in WWE for cutting them off.

While speaking to 411 Mania, former WWE writer Jimmy Jacobs was asked about his current friendship with CM Punk. The two have a lot of history with each other and while they’re not as close as they once were, they have texted recently.

“I mean, Punk helped get me my job in Ring of Honor. I’ve known Punk since I was 16 years old. We were never like, friends. Friendly, you know, I went to his place after he won at Money in the Bank, him and Cena in Chicago when he puts the title in the refrigerator. I was at his house then. So we’re friendly, we haven’t spoken to in — it’s been a few years. I texted him a little bit not too long ago.”

When it comes to CM Punk cutting off all contact with people in WWE, Jacobs isn’t aware of that. Jacobs then went on to say that he wouldn’t blame CM Punk if that is the case.

“I don’t know, I hadn’t heard that. It wouldn’t surprise me, I mean, he left on a Monday because he was done with it, right? And being there, I could see it. He was hitting his head up against a brick wall for so long and [was] like, ‘You know what? I’m out, that’s it, I’m good. Been on the road for the last 15 years, and I work for a crazy man, and I’m just done. It’s done.’ Of course I can see how that would happen.”

CM Punk could very well be signing a deal to work with Fox on WWE Backstage. We’ll have to see what he wants to do following the promotion of his horror film Girl On The Third Floor.