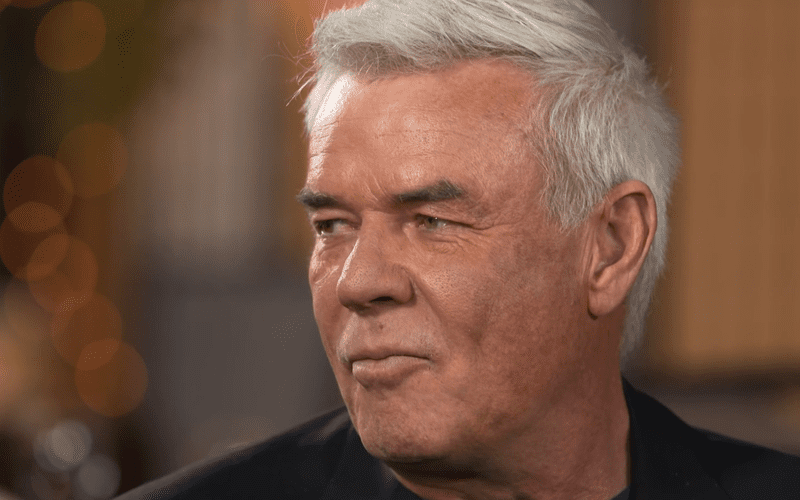 Eric Bischoff didn’t last very long at all as the Executive Director of SmackDown. In fact, he didn’t do much at all before he was let go.

Since his termination from the company, it seems that people have come out of the woodwork in a big way to talk about how bad it was this time around. Bischoff made people want to quit and he also had issues of not putting forth the effort to learn Superstar names.

“Eric had absolutely no vision, and once we were headed into FOX, everything was falling through the cracks,” said one WWE official. “He messed up multiple times with FOX. Eric also had no stamina for the rigors of the job.”

Eric Bischoff will be appearing at the next Starrcast event so that answers what he’ll be doing next. It will be interesting to see if Bischoff will ever work for a pro wrestling company again after the reviews of his job performance for WWE became public.