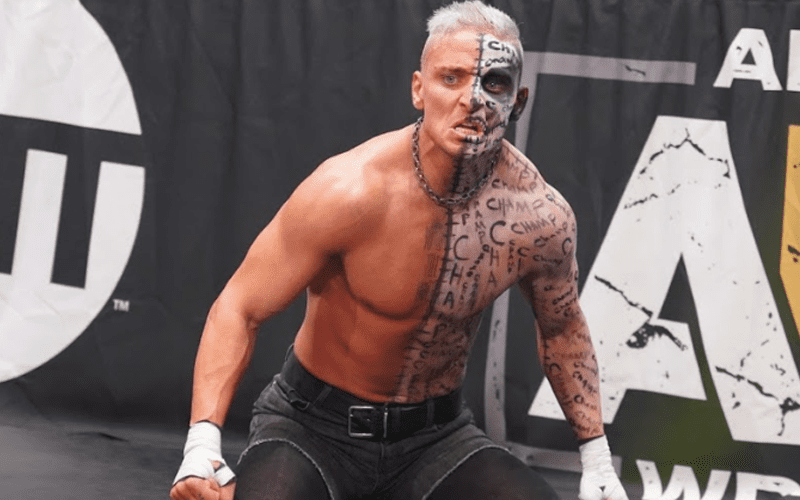 Darby Allin was not able to defeat Chris Jericho during AEW Dynamite this week. He came close, but Jake Hager got involved. This was followed by an Inner Circle party in the middle of the ring with a little bit of the bubbly.

Allin is not happy about this. He wants a rematch and made this statement on social. He’s calling out whoever holds the AEW World Title after Full Gear on November 9th.

There are two options and it sounds like he’s down to take on either one of them.

I’ll tell you what’s next.

How bout after full gear I face either Cody and finish what we started.

Take on Jericho with no BS interference.

For the AEW championship.

AEW is seemingly grooming Darby Allin to be a big star. He could do a lot of very big things in All Elite Wrestling, but he might need a rematch first.