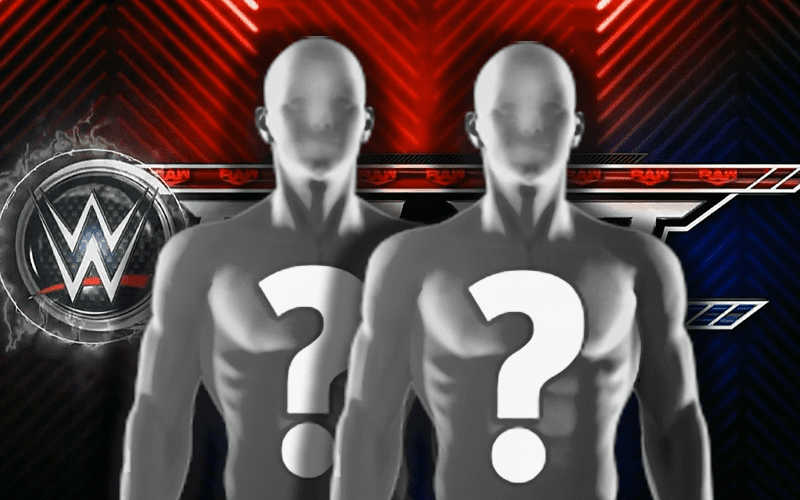 Apparently, the WWE Draft isn’t quite over yet because we’re still hearing about who’s going where.

In an update, WWE confirmed that AOP is headed to Raw. The two former Raw Tag Team Champions were previously on that brand so it works out.

It was said that the decision was made after some intense negotiations. Now that Drake Maverick is on SmackDown and AOP is on Raw. That should clarify WWE’s intention of keeping them separate.

Keep checking back with Ringside News and we will continue to keep an eye on if WWE announces any more Draft activity.