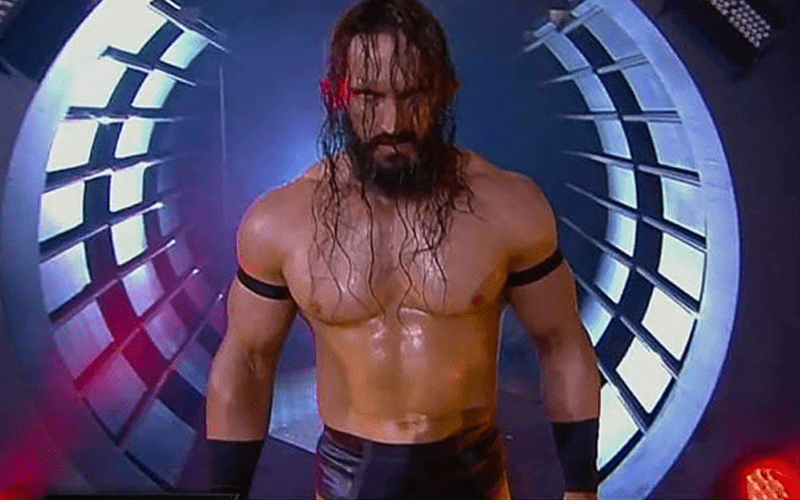 PAC was involved in a tag team match that did not go his way at all. He teamed with Jon Moxley against Kenny Omega and “Hangman” Adam Page during AEW Dynamite, but the former Neville didn’t end the match with a partner.

After Mox laid out PAC and left, it was up to Omega and Page to finish The Bastard off. It turns out that PAC had already injured himself a bit during one of the match’s previous spots.

They got a barbed wire broom and baseball bat involved in their match. This was stopped by PAC as he took the barbed wire toys away, but he cut himself in the process.

Some fans noticed blood on PAC’s hand after that spot assuming that he cut himself. That is exactly what happened as PW Insider reports that PAC sliced his hand on the barbed wire baseball bat that he took away from Moxley.

PAC still finished the match, but his hand was probably throbbing the entire time. As of this writing, there is no word on the severity of his injury or whether he’ll be kept out of action or if PAC needed stitches.