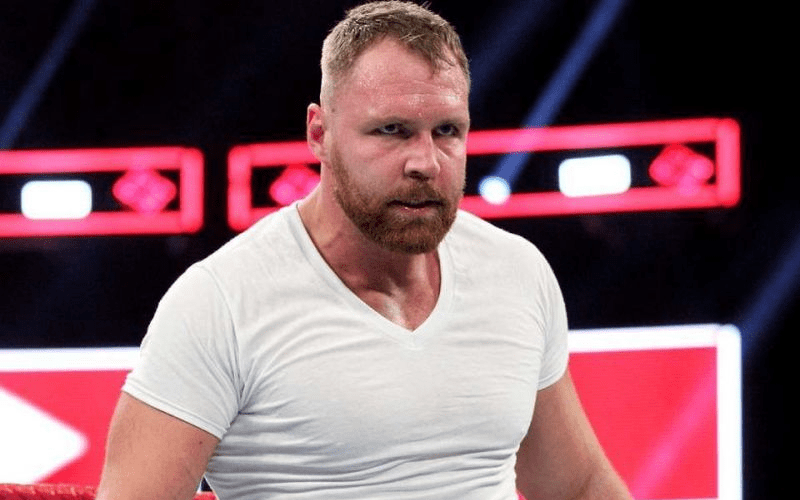 Jon Moxley used to be known as Dean Ambrose throughout the pro wrestling world, but then he left WWE behind to join AEW. During his final WWE interview, he made a reference to cashing his chips in which fans saw as a direct reference to Double Or Nothing, but that might not be the case.

While speaking to Screen Geek, Mox revealed that there was no underlying message hidden within that final WWE promo. In fact, it was just a standard interview with Michael Cole. He felt pressured in that setting and was just trying to paint a picture that he was really cashing out and leaving WWE.

In the end, WWE just didn’t know how to handle someone who was turning down so much money.

It was an interview. It was my last night and they had us do this sit down Michael Cole interview. A Shield special. And I was like, ‘What? That’s weird…” Cause the whole time they’re sending me out to, like, to do goodbyes and stuff… And they didn’t know how to handle it. Bury me, push me, bring the Shield back together, and they killed me off like 4 different times. I went thru a table, then they put my head thru the stairs, they didn’t know how to handle it. Because I didn’t say anything. And because Vince couldn’t buy me, they didn’t understand.”

They couldn’t how… cause they had no control. He just couldn’t wrap his head around that I was leaving. So, I felt like they were gonna try and get the jump on it. I was real defensive because I thought they were gonna try and ‘get the scoop’. I just felt like it was a set up. But, no, [it wasn’t a reference to AEW], it was ‘cash my chips in’… I walked into FCW, drove from Philly to Tampa with literally the cash I had in my pocket and my bag. That’s all I had in the whole world. Hence, ‘walk into a casino’ and try my luck at this WWE thing and see if it works out. However many years later, I did pretty f*cking good, but now it’s time to, ‘alright, i’m done playing, now it’s time to cash out and walk out’. That’s what I meant by that.

There were a lot of things about that interview that fans have broken down time and time again. Moxley did end up appearing at AEW’s Double Or Nothing regardless of his intention at the time.