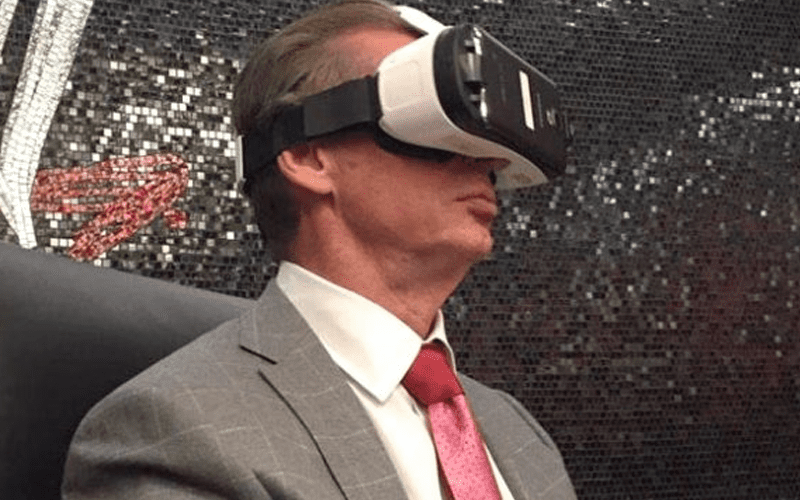 WWE is always looking to add to their trophy case. Now they are up for a couple of awards for their work on YouTube.

It was revealed today that WWE is up for two YouTube Streamy Awards. More details will be announced at a later date, but we know the two categories they are up for.

WWE received a spot in the “Social Good” category for Connor’s Cure. The WrestleMania Kickoff Show was also nominated in the category for “Emerging Platform for their usage of NextVR (Virtual Reality) and Oculus.”

This is the ninth year for the Streamy Awards and WWE could be taking home some trophies. There is still no word on that Emmy nomination.