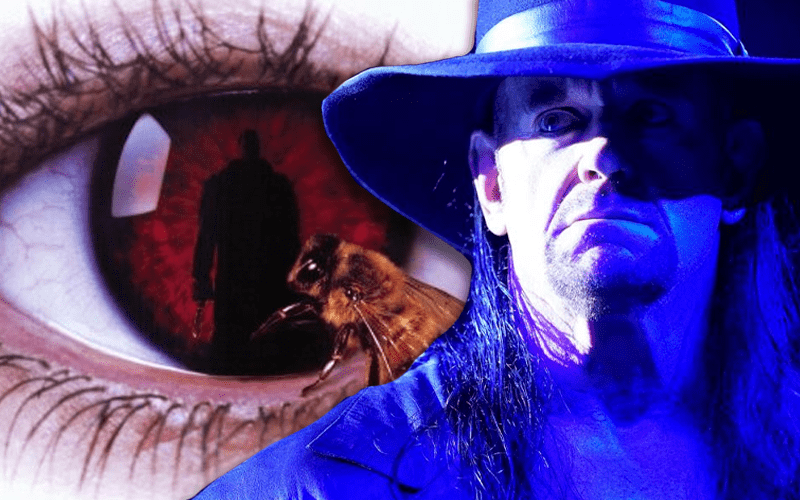 The Undertaker is a powerful force in WWE, but what happens if you say his name five times? There was once a pitch that would have answered that question.

Former WWE writer Alex Greenfield recently revealed on social media that he once pitched a very interesting angle for The Undertaker and Randy Orton. This revelation came in response to a poster for the classic horror film “Candyman.”

If Vince McMahon would have green lit the idea, then we could have seen a very interesting horror-inspired angle in WWE.

At WWE, I once pitched that Randy Orton repeating the Undertaker’s name five times as part of a call-out promo, leading to lights-off/gong/lights-on as a hat tip to CANDYMAN.

Candyman came out on October 16th, 1992 and we’re still talking about it all these years later. It’s unclear how the ending of this pitched Taker vs RKO storyline would have ended, but WWE obviously went a different direction.