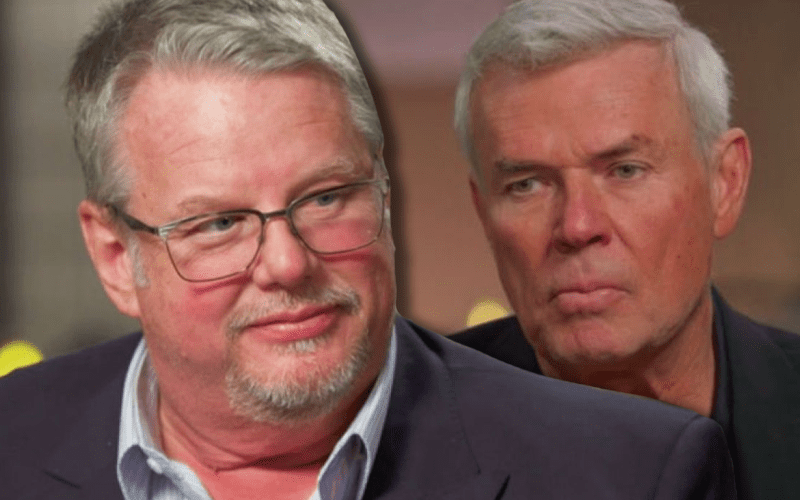 Bruce Prichard is now the Executive Director of SmackDown after Eric Bischoff was fired. This was a bit of a shocking move, but still, others weren’t too surprised.

Bischoff commented about this change and he praised Bruce Prichard in a big way. He obviously didn’t harbor any resentment toward Prichard.

To return the favor, Bruce Prichard responded by saying that Bischoff is a great “businessman, creator, and friend.” It’s good that these two aren’t keeping any bad feelings between them despite this trick situation.

Much love and respect to a great businessman, creator and friend. Thanks Eric

We’ll just have to see how SmackDown might change in the future after this change was made. Bruce Prichard could have some very good ideas as he is reporting directly to Vince McMahon to arrange the blue brand’s program.