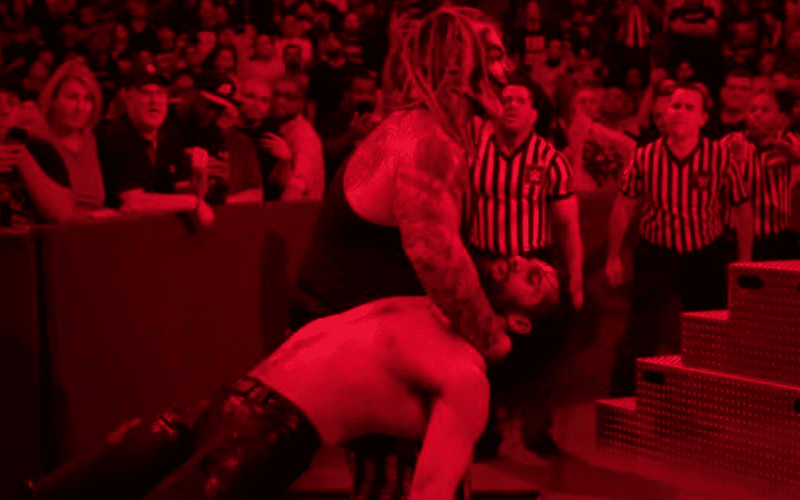 When the main event of Hell in a Cell seemingly ended in a disqualification, the outrage was evident with many fans believing that WWE had just killed off The Fiend character once and for all.

Of course, Wyatt is still hanging around and will continue to challenge Seth Rollins for the Universal Championship, but he has lost a great deal of momentum as a result of the way WWE booked him against The Architect.

However, as it turns out, a disqualification may not have been the proper term in regards to what happened on that night – according to Seth himself, that is.

Either way there’s no way of getting around it: WWE booked themselves into a corner in a big way by putting this match on. They wanted the visual of putting Bray inside the Hell in a Cell structure and while we can understand why, it just didn’t work.

Some will be able to tolerate a referee stoppage under these circumstances, but others will continue to see it as the systematic destruction of the HIAC concept.

Whichever camp you fall into, there’s no denying that this has been a fascinating story to follow. There’s still a lot of interest in Bray and what he could potentially do with the belt if he does win it, but he should already be champion by now, and the fact that he isn’t worries us.

Now, all that is left to do is sit back and see how the company manages to get themselves out of this one.