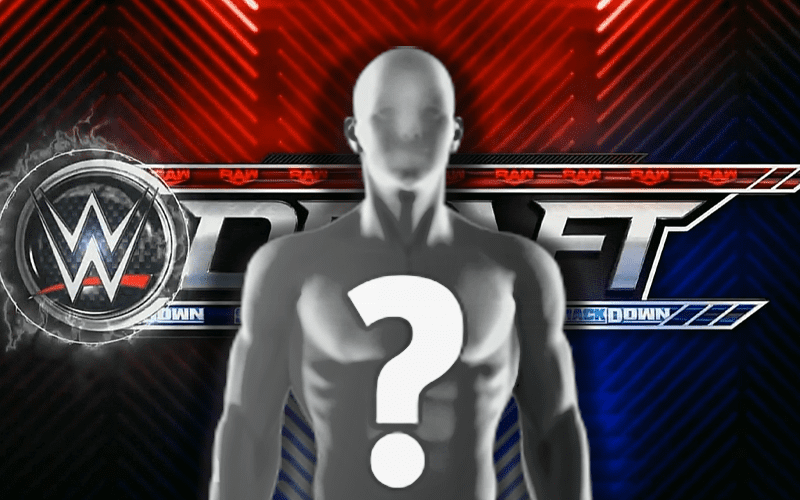 WWE held the second night of the Draft on Raw, but there are still quite a few free agents. Now we know where at least one of those picks is going to land.

Click here for our full break down of night two of the 2019 WWE Draft.

Dave Meltzer commented on Wrestling Observer Radio that despite not being drafted, AOP already has a spot for them on the red team. It would be nice if WWE had a plan for the former NXT and Raw Tag Team Champions.

We’re not sure what WWE is going to do with AOP, but watching them feud with the Viking Raiders wouldn’t be the worst idea. Akam and Rezar’s reign as Raw Tag Team Champions was stopped short due to injury and then their manager Drake Maverick became preoccupied with the WWE 24/7 Title. Let’s see what’s next for AOP.