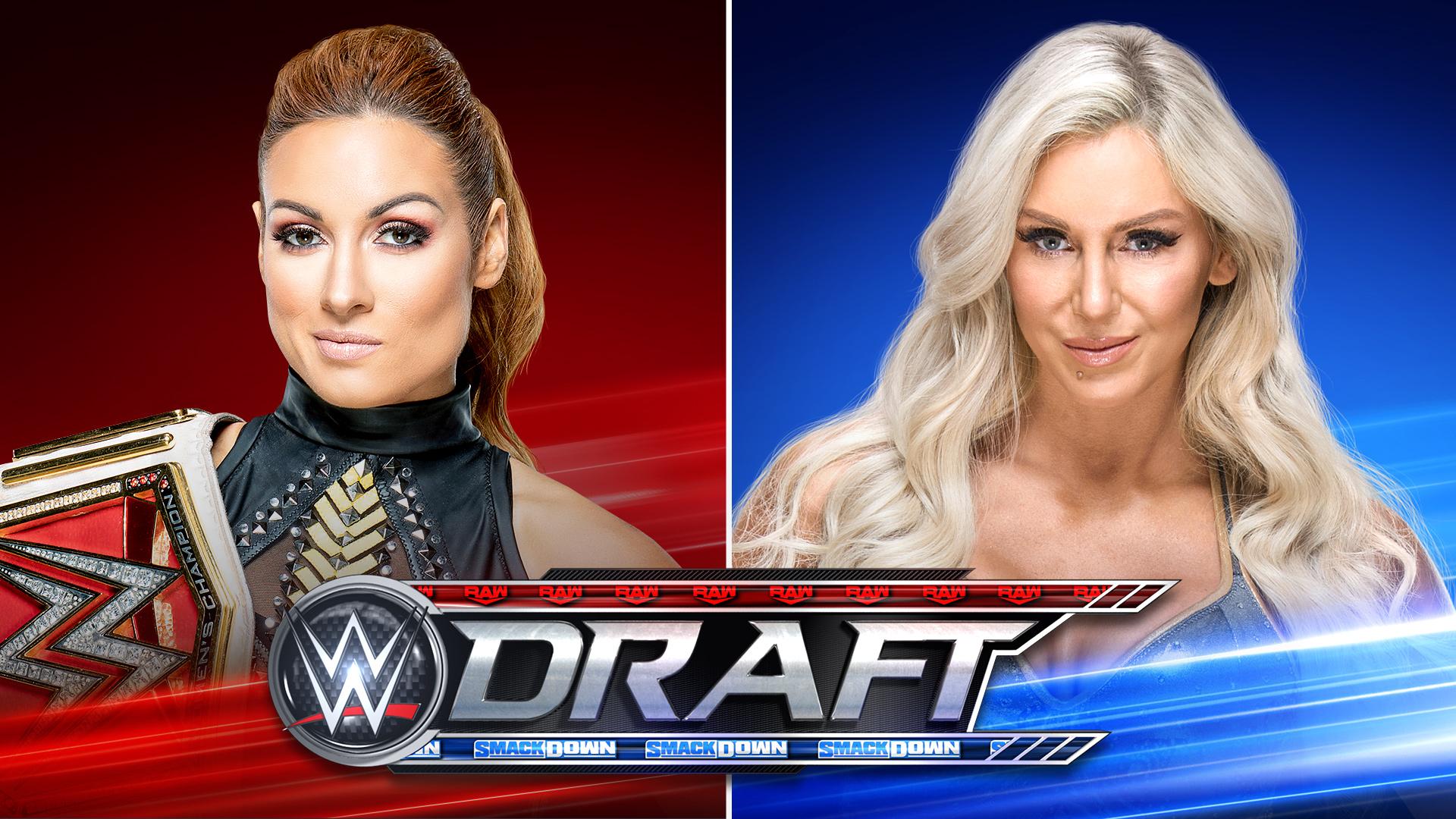 WWE is set to hold the second night of their Draft tonight, but there was an issue with the match they booked to go on first.

Sasha Banks is out of action with a tailbone injury. She was injured, but still promoted to face Becky Lynch to open RAW tonight. This Hell In A Cell rematch was still promoted to take place even thought channel guides showed something totally different.

Now WWE has finally announced that Sasha Banks is injured and the match will be Charlotte Flair vs Becky Lynch instead.

With Sasha Banks not medically cleared to compete, Charlotte Flair will take The Boss’ place in a battle against Becky Lynch to determine the first pick of Night 2 of the WWE Draft.

Flair vs Lynch will still be a big match because the winner will get first pick of the night for their brand. Let’s hope that Sasha Banks can heal up soon because she’s set to join the blue team whenever she is able to return.