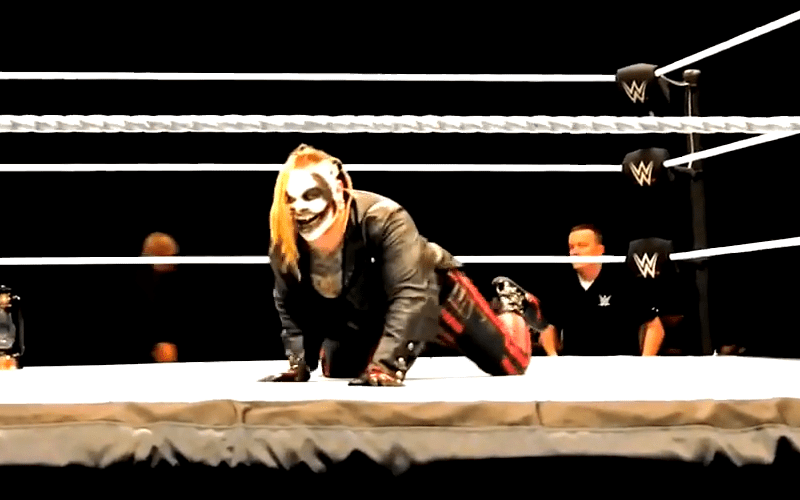 Bray Wyatt was reportedly injured during his Hell In A Cell match against Seth Rollins at Hell In A Cell. There was some question about his medical status, but we have good news to report.

Wyatt’s injury status was not severe and he was medically cleared for a return to in-ring action. Rollins competed against Wyatt in the main event of this weekend’s Texas house show. The Universal Title match ended in DQ, but at least Bray Wyatt was cleared to work the match.

SmackDown called Bray Wyatt’s name in the first night of the 2019 WWE Draft. Now he will be wrestling for the blue brand from this point on.

You can never rule out a big surprise during the WWE Draft. We will have extensive coverage of tonight’s event right here at Ringside News.

You can check out the video below for Wyatt vs Rollins. The main event match starts around nine minutes in.