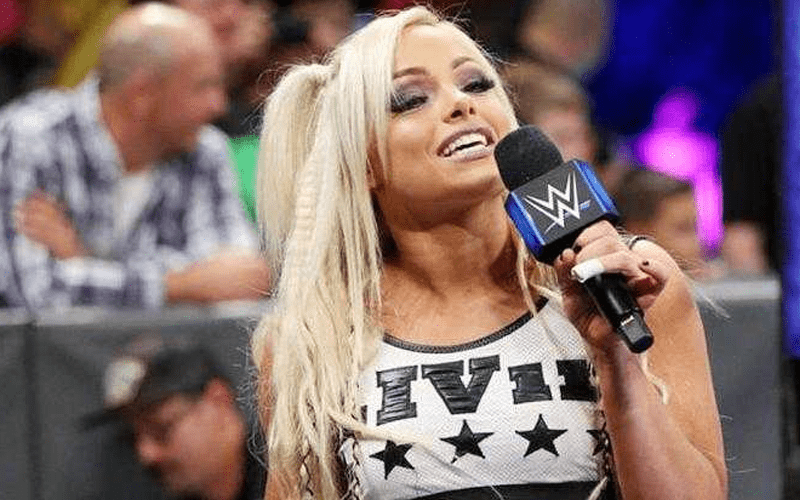 Liv Morgan’s name could very well be announced tonight. She is in the 2019 Draft Pool for night two and we have yet to see her since she teased a big change.

The former Riott Squad member recently teased her WWE Draft pick, but she made it sound rather dirty. Apparently, Natalya is a fan of Morgan’s double entendres, because The Queen Of Harts wants Liv Morgan back on Raw.

Can we have @YaOnlyLivvOnce on #Raw?!! Please and THX.

Liv Morgan has a passionate fan base and a ton of charisma. She can also hold her own in the ring. It’s unknown why WWE never used her during Morgan’s stint on the blue brand, but hopefully, a new WWE Draft will shake things up for her once again.