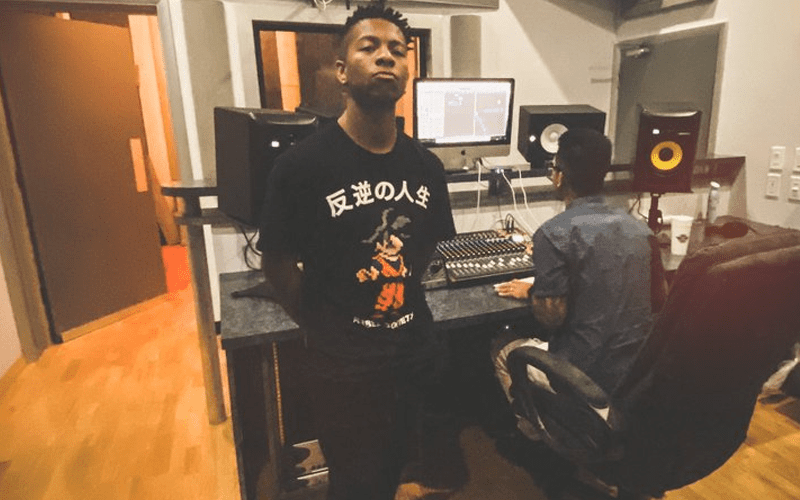 Lio Rush experienced an incredible redemption story. He was pulled from the road with the WWE main roster and he was absent for months. The Man Of The Hour wasn’t just sitting around though.

Now that Rush is back in the ring, he is NXT Cruiserweight Champion. Something that he was working on during his hiatus is about to drop as well.

Rush announced recently that he has a new EP slated to drop in November. We’ve heard singles that he released so fans have an idea about what to expect.

He said to stay tuned for a release date, but it sounds like we’ll be getting even more Lio Rush music next month.