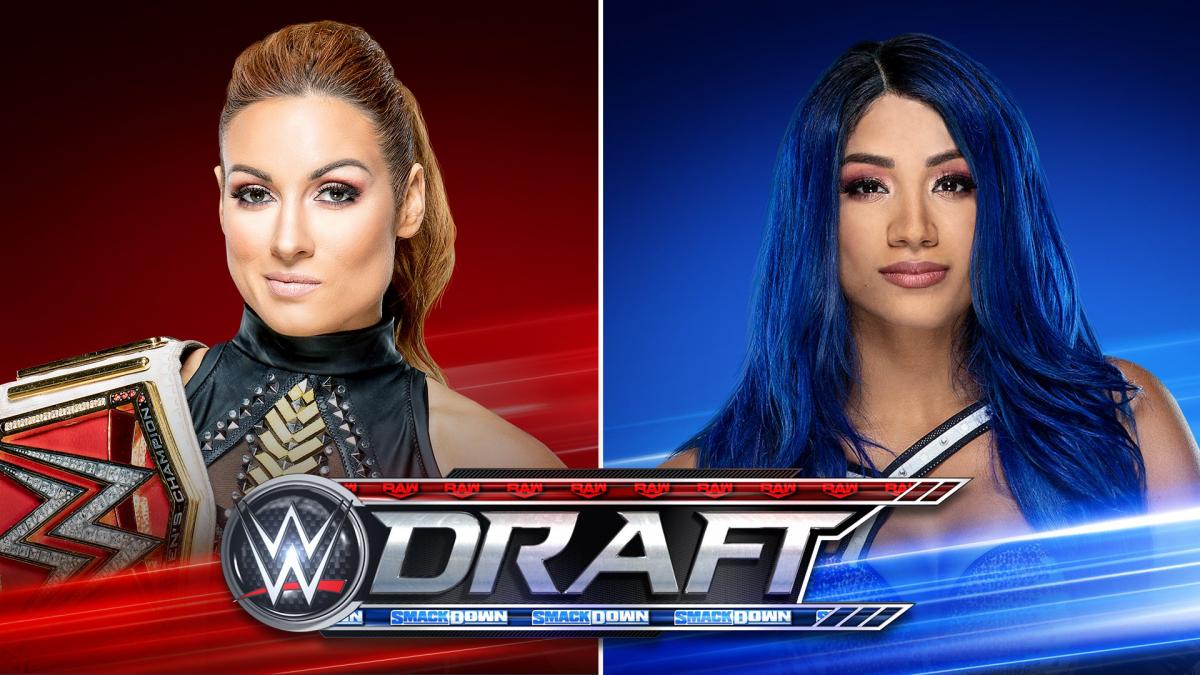 WWE will be wrapping up the second night of the Draft tonight and fans are very excited to know what will happen. The company has a loaded show with some big matches scheduled other than the Draft.

Sasha Banks vs Becky Lynch is still advertised for the show. It will open RAW, but it’s still unclear if The Boss will be medically cleared. She was replaced with Charlotte Flair’s name on DirecTV as first reported right here at Ringside News. The winner of the opening match will get the first pick of the night for their brand.

The Viking Experience will also get a chance to win the RAW Tag Team Titles as they take on Dolph Ziggler and Robert Roode.

The Superstars in night two’s Draft Pool can be seen below. It also might be important to remember that WWE.com accidentally uploaded the list in order of their picks. It’s uncertain if Titus O’Neil will really be the fourth pick, so stay tuned to see if they change it.

We will have complete updates right here at Ringside News throughout the day just in case anything changes.