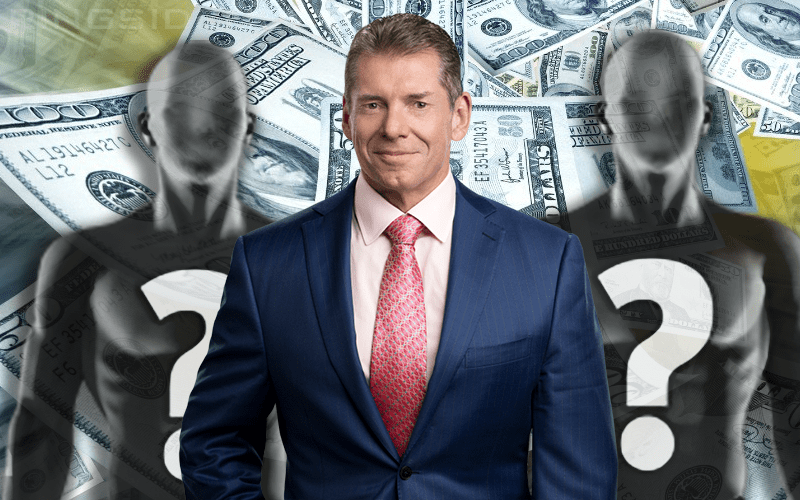 WWE has a lot of money at their disposal. They were able to sign Cain Velasquez to a huge deal even though he might rather work elsewhere. The same is true for other Superstars as well.

Dave Meltzer discussed WWE’s ability to pay big money for talent on Wrestling Observer Radio. Big paydays were able to convince people like Luke Gallows and Karl Anderson from joining AEW and it appears that WWE is going to continue signing stars with their massive available resources.

“So they’re going to be #1 from a business standpoint they’re gonna get a lot of the free agent talent. At the beginning of the year they weren’t getting a lot of it, but I think now there are guys who absolutely wanted to leave that stayed because they were offered so much money. So you know they have that advantage.”

The company is pulling in a ton of money and might be snagging up every big indie name out there, but the product might need some work. WWE is only as good as the shows they put on so hopefully, they will be able to figure out a compelling way to use their expensive talent.