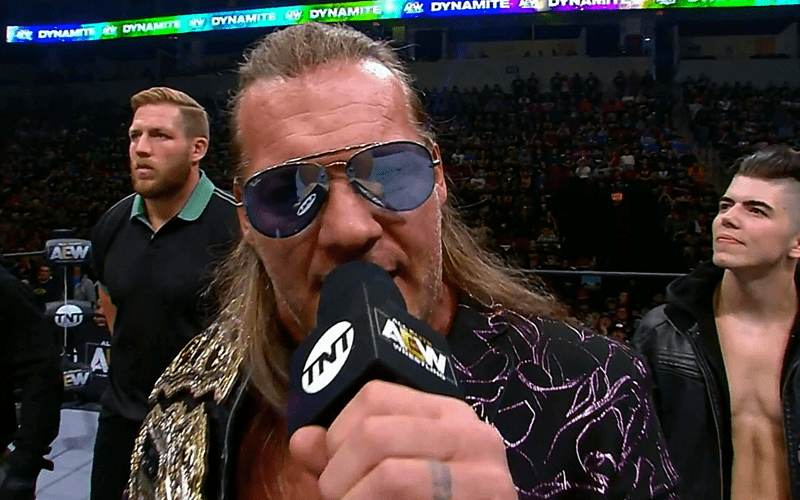 Chris Jericho is used to the finer things and he should live a life fit for a World Champion, but Embassy Suites apparently didn’t get the memo.

For some reason, the people at Embassy Suites aren’t aware that they should treat their customers with respect, especially Chris Jericho. The AEW World Champion let loose on Twitter and now it appears that Embassy Suites is going to deal with Y2J’s “army.”

Hello @EmbassySuites #Minneapolis, word of advice…when a customer asks to speak to #Kimberly the manager & then gets ignored w the silent treatment, disrespected & dismissed, make sure they don’t have an army behind them ready to take a stand against bad service! @HiltonHotels

Perhaps Chris Jericho can bottle some of this frustration and take it out on Darby Allin in their Philadelphia Street Fight on AEW: Dynamite next week. One thing is for certain, Jericho won’t be staying at an Embassy Suites when he rolls into the City Of Brotherly Love.