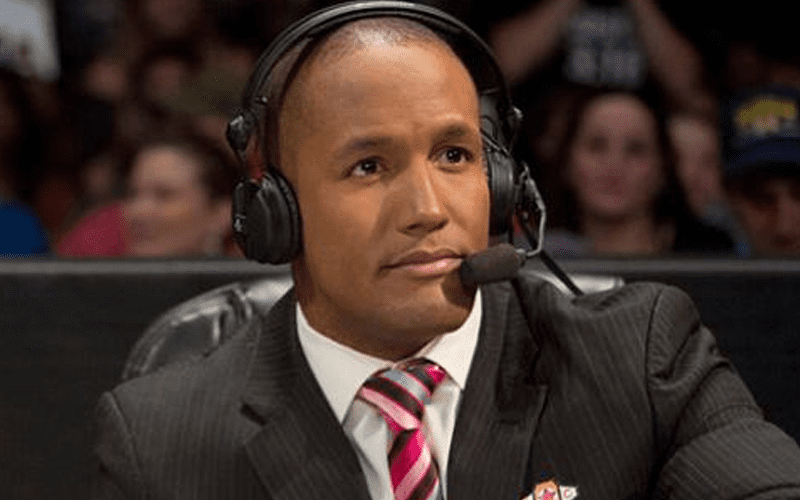 Byron Saxton was on SmackDown every week, but since the new television season he was moved off that post.

Tom Phillips is now working on NXT UK and 205 Live, but fans were left wondering what happened to Saxton. Now it appears that we have our answer.

Byron Saxton appears to be a full-time fixture on Main Event. He led the broadcast as Dio Maddin and Mickie James worked alongside him.

There is no word on whether Mickie James will continue on commentary for WWE, but it appears Byron Saxton will continue.