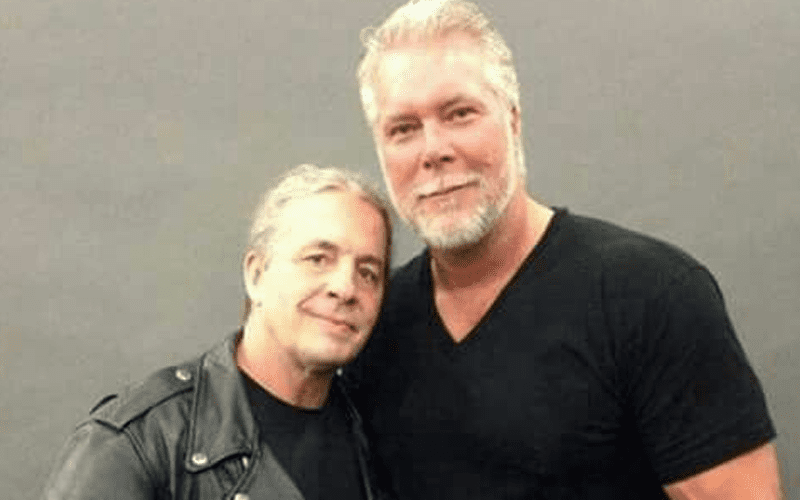 Bret Hart recently revealed that he was offered a top spot in the legendary Kliq faction. It didn’t take long until Kevin Nash and Scott Hall chimed in to call him out.

While appearing in Dublin the next night for Inside The Ropes, Bret Hart has something to say about Kevin Nash calling him a liar.

“What I said last night in Belfast is absolutely true and Kevin Nash can go to hell.”

Sean Waltman tried to clear things up to let them know what Hart might have meant by what he said, but apparently Bret Hart didn’t see X-Pac’s reply.