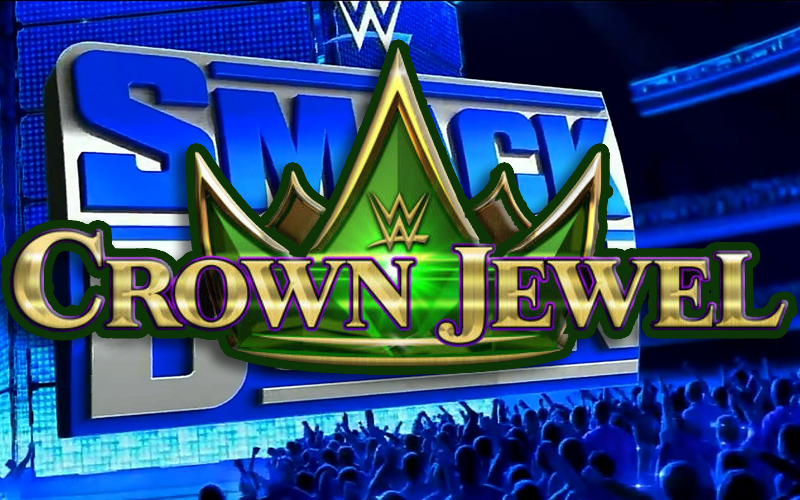 WWE is holding another Saudi Arabia event on October 31st and it should be a big show. We are expecting to huge matches for that event to be announced in Las Vegas today.

Tyson Fury and Cain Velasquez might not need to make it to Friday Night SmackDown on the day following WWE Crown Jewel, but that isn’t the case for other Superstars. The fact that the next Saudi Arabian event is on a Thursday does complicate things.

The Wrestling Observer Newsletter noted that the SmackDown crew will certainly be doing a lot of quick traveling at the end of October. Right after the Crown Jewel event concludes, everyone is hopping on a chartered jet and flying straight to Buffalo where SmackDown is being held the next day.

WWE has a couple of big money deals streaming cash to them right now. Unfortunately, they had Saudi Arabia and Fox to appease at the same time.

It’s a good thing that WWE will get their Superstars back around the world in time for Friday Night SmackDown, but you have to wonder how exhausted they will all be when that time comes.