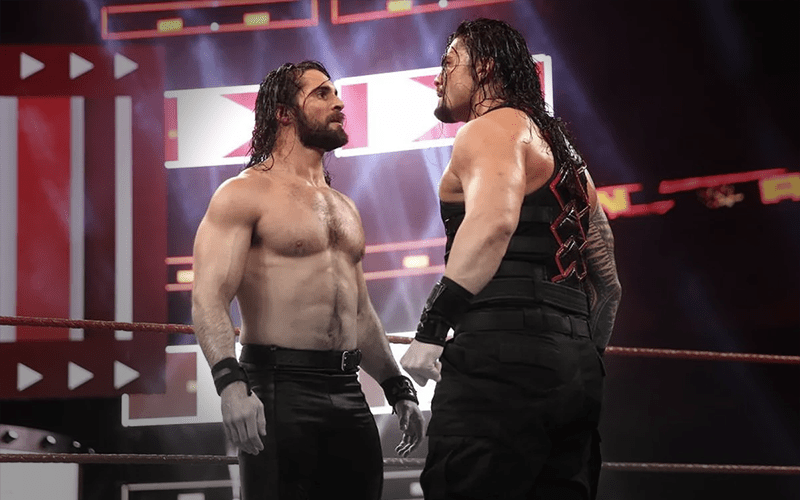 Later on this evening on Friday Night SmackDown, Seth Rollins is set to go head to head with Roman Reigns as the 2019 WWE Draft begins with the first of two nights of action.

While the rules regarding their match seem a little bit murky in the eyes of many fans, the bottom line is that these two men almost always create magic together whenever they’re in the same ring. As such, we’re excited to see what happens.

Rollins himself, who has come under some scrutiny recently due to the way he was booked in the main event of Hell in a Cell, has given his brief thoughts regarding the match-up.

Seth isn’t wrong, especially given the fact that Rollins vs Reigns has actually been predicted to be the eventual main event of WrestleMania 36 by a lot of fans – and also by a lot of bookmakers.

The actual match itself is bound to be great but beyond that, we’re fascinated to see what kind of an atmosphere is generated by the WWE Universe. We’re so used to seeing Roman getting booed in situations like this but right now, given the trajectory of both men, you’d think that he will be the one getting cheered.