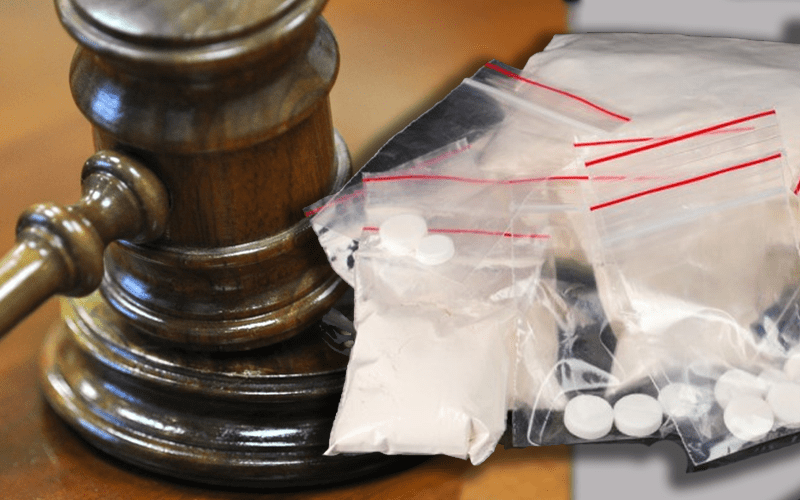 Jose Ramos-Delgadillo, a 32 year old Mexican pro wrestler pleaded guilty to conspiracy to important methamphetamine. This was further elaborated on by the Wrestling Observer Newsletter.

Ramos-Delgadillo was arrested when trying to bring 50 kilograms of meth across the Mexican border in Laredo Texas. On August 4th, he arrived at the border in a Ford Escape. His car was searched and they found 24 packs of methamphetamine inside the tires. They also found 19 more bundles inside the car’s firewall.

After being arrested, he admitted he was headed to Dallas where he would be paid $5,000 for bringing the drugs across the border. The drugs themselves had a street value of more than $300,000. Ramos-Delgadillo has been in custody since his arrest and will remain until sentencing. He is currently facing ten years to life in prison and as much as $10 million in fines.

We will keep you updated about this on-going story. It doesn’t seem like Ramos-Delgadillo will be making any more pro wrestling show for a very long time.