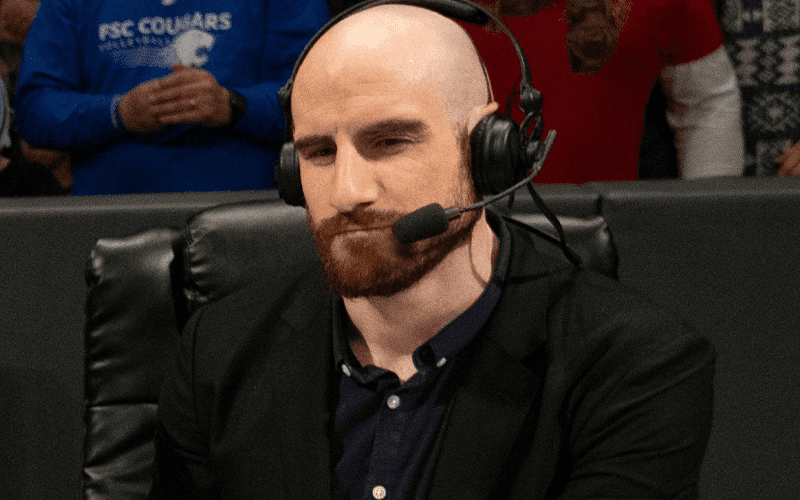 205 Live could be cancelled at this point, but apparently, nobody told Aiden English.

Despite the fact that no 205 Live show seems planned, one fan commented that it would have been nice to see Aiden English get “his slice of the pie” by calling the Cruiserweight Title match on NXT.

English had a very interesting response when he said: “Would have been a pleasure — see you kids Friday.”

Another fan tweeted at English and he simply replied: “I’ll see you Friday.”

It doesn’t seem like Aiden English is too worried about losing his gig on 205 Live. We’ll just have to wait and see what happens.