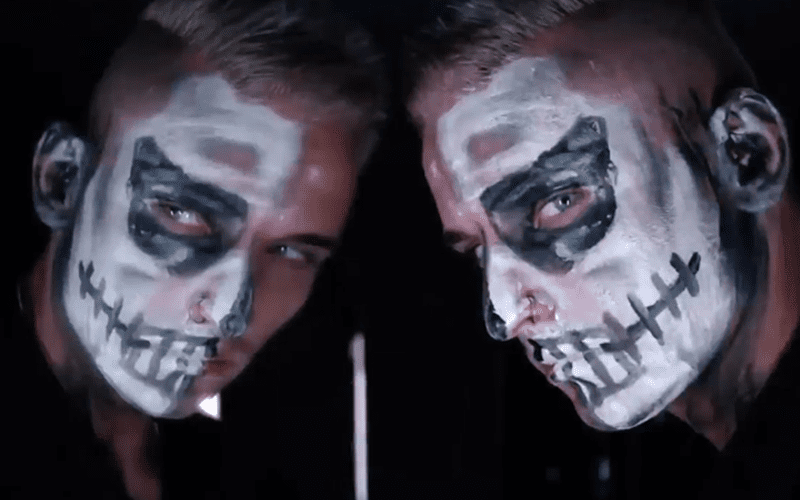 AEW: Dynamite next week will feature Chris Jericho defending his AEW World Title against Darby Allin. There is a reason for this match.

Dave Meltzer explained during Wrestling Observer Radio that Darby Allin is in this match so Chris Jericho can put him over. Allin might not win the title, but just being in this match will provide a great opportunity to elevate Allin.

“It’s to set up a television match and it’s just really to get Darby Allin over and to put Darby Allin in the ring with Jericho with the idea that you know, Jericho’s gonna make him while beating him. Whether that happens or not we’ll have to wait and see, but obviously, that’s gonna be the idea.”

AEW is pushing stars. They have seen enough of their stars at this point to know that they all have the potential to be big stars. We’ll just have to see if Darby Allin gets “made” by Y2J next week, but All Elite Wrestling is certainly setting a wonderful stage for that possibility next week.