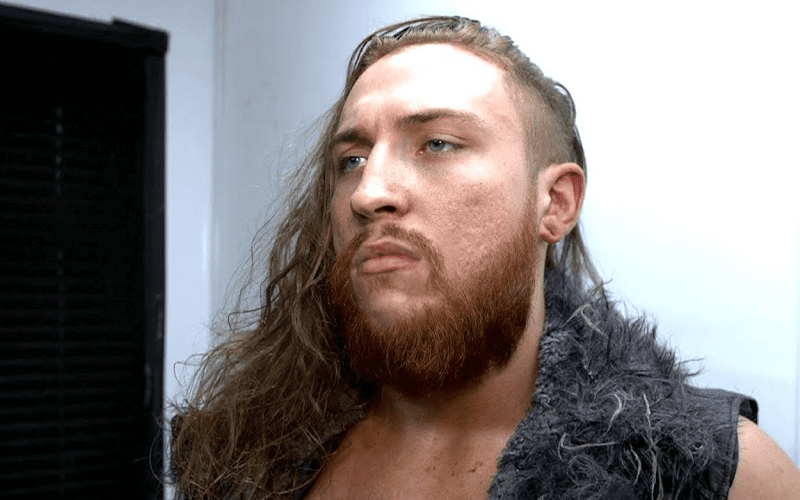 Pete Dunne held the WWE United Kingdom Championship for what seemed like forever, but now he is Florida-based. The Bruiserweight moved to the United States where he will be a focal point on NXT’s weekly show.

Dunne recently spoke to PW Insider where he revealed that unlike some people, he doesn’t plan on going back to NXT UK. His focus is in NXT’s but he’s not going to close any door on a return.

“Confirm, but I don’t think that changes my status in this company. I think for the last three years I’ve been an independent wrestler, main roster wrestler, NXT wrestler and NXT UK wrestler. I’m all over the place, and I like the way that it’s opening up. Right? Cesaro can come do NXT UK, and I don’t want to close any door unnecessarily, but as of now the focus is USA every Wednesday.”

We’ll have to see how far Pete Dunne will go in NXT before he’s needed on the main roster. He has a lot of potential and could certainly be a contender on any brand under the WWE umbrella.

Right now Pete Dunne is in a feud with Damien Priest on NXT. They are building toward a big blow-off match of some kind and both have a lot to prove. This should be a great start for The Bruiserweight on the USA Network.