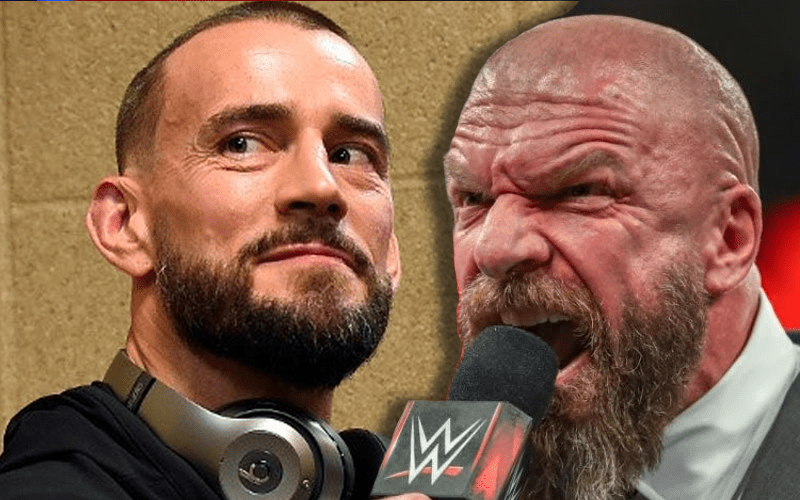 Triple H has been quite vocal backstage at times when he wanted his opinion to be heard. His thoughts carry a lot of weight around WWE due to his position, but he’s been in a position of influence since starting with The Kliq.

During Grillin’ JR, Jim Ross explained Triple H’s comments when he tried to bury CM Punk backstage. The Game said that The Second City Savior had a “soft over-sized ass” which he did not appreciate. This was a mindset that apparently went on to damage CM Punk to a certain extent.

“Hunter [is the one that said his ass is too big]. It was all about the workout sh*t, man and how he looked in an 8 x 10 or whatever. He’s not going to look the same because he’s not the same, and if all you’re going to do is put out androids all looking alike what the hell do you got? You got no uniqueness, you’ve got no individuality — so, that was the whole deal.”

“I think the consensus was that this guy might not be in great shape because he looks soft. And I’m saying that his softness as far as his ass is concerned – his ass issue was a non-issue in my view. It was basically based on the fact that the perception was he had an over-sized, soft ass.”

“Silly as it sounds, it’s so absurd that it doesn’t make any sense, and I swear to God, folks, I’m not making this up. But that was the whole deal and then finally, through hell and high water, he plowed through this bullsh*t and became the star that he is. He had a Hall of Fame level career there, there’s no doubt about that. Will he ever be in the Hall of Fame? Eh, I wouldn’t bet on that one. And I’m not so sure that he would accept it if it was offered.”

CM Punk might never appear in the WWE Hall Of Fame simply due to how he left the company, but stranger things have happened before.

Triple H’s comments about CM Punk didn’t seem to stop him from becoming one of the top WWE Superstars in the company. This was in spite of WWE never really giving him a big push to prove that other than the Summer Of Punk. 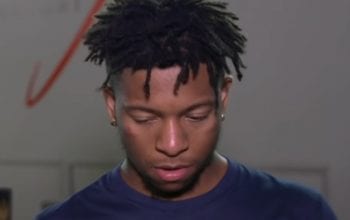 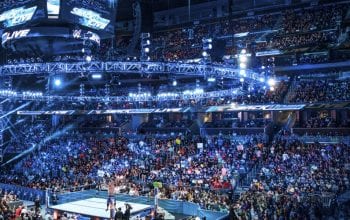