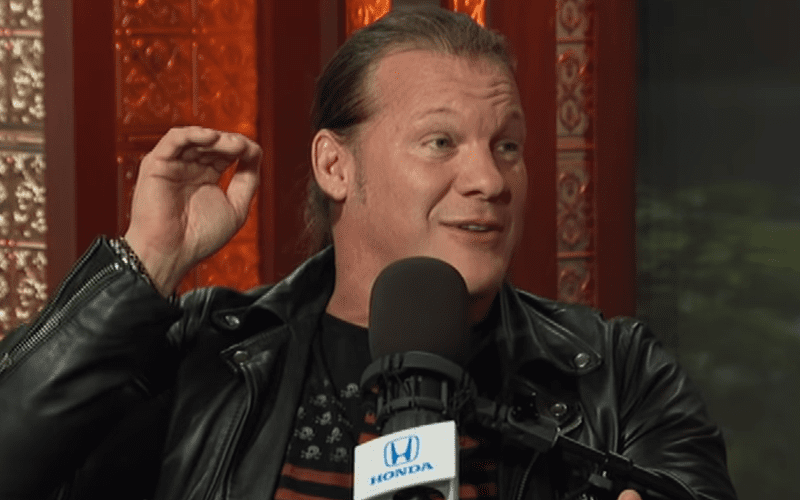 Chris Jericho has a role in the upcoming Jay & Silent Bob Reboot. Fans of Kevin Smith’s iconic characters can’t wait to see what is next for Bluntman & Chronic. It turns out that they’ll also see Chris Jericho as a KKK member.

The Rich Eisen Show recently had Jericho and Kevin Smith on as guests. This is the same interview where he explained that Jay & Silent Bob are blackballed by WWE.

Smith discussed Jericho’s role in the upcoming Jay & Silent Bob Reboot and he plays a very bad character. In fact, Y2J is literally the Grand Wizard of the Ku Klux Klan.

“It’s a road movie, so it’s Jay and Silent Bob across the country. And it’s 2019 so they encounter all sorts of different personalities. At one point, they encounter the Ku Klux Klan and Chris plays the lead Klansman.”

“Grand Wizard of the selected half of the Ku Klux Klan,” Y2J chimed in.

A Jay & Silent Bob road movie sounds great. We can only imagine how Chris Jericho plays the part of a Grand Wizard of the KKK as well.