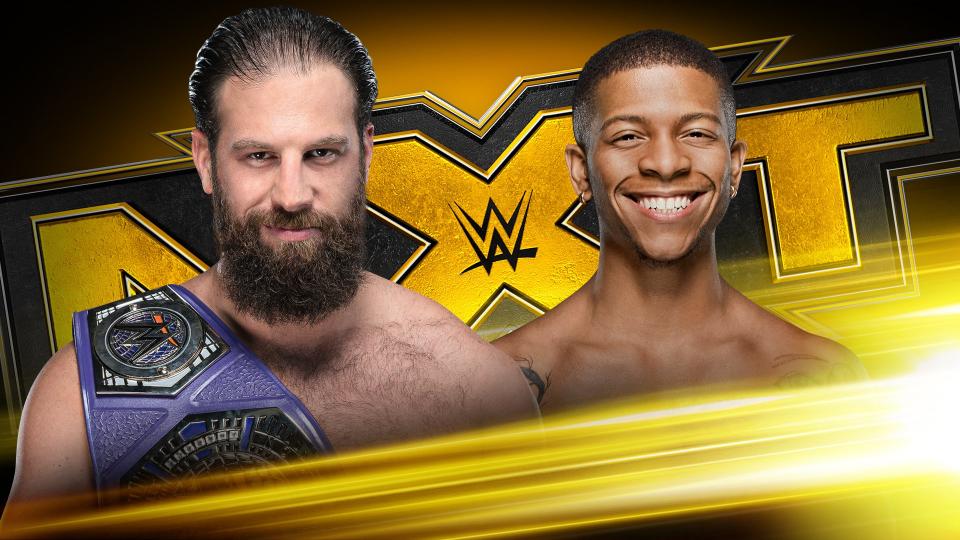 WWE NXT will bring another live show to Full Sail Arena tonight and they have a few segments booked and teases for the USA Network.

Lio Rush will get his big chance at redemption as he battles Drew Gulak for the NXT Cruiserweight Championship. This could be a big moment for the Man Of The Hour.

WALTER vs Kushida will go down tonight on NXT. It’s anyone’s guess how crazy and stiff that one will get.

Finn Balor arrived in NXT last week and now he’s back on a full-time basis. He hinted that the NXT Title was his for the taking, but champion Adam Cole and newly returned challenger Tommaso Ciampa might have something to say about that.

You can check out the full preview for NXT below.

Keep checking back with Ringside News as we will have full coverage of the Wednesday Night Wars.