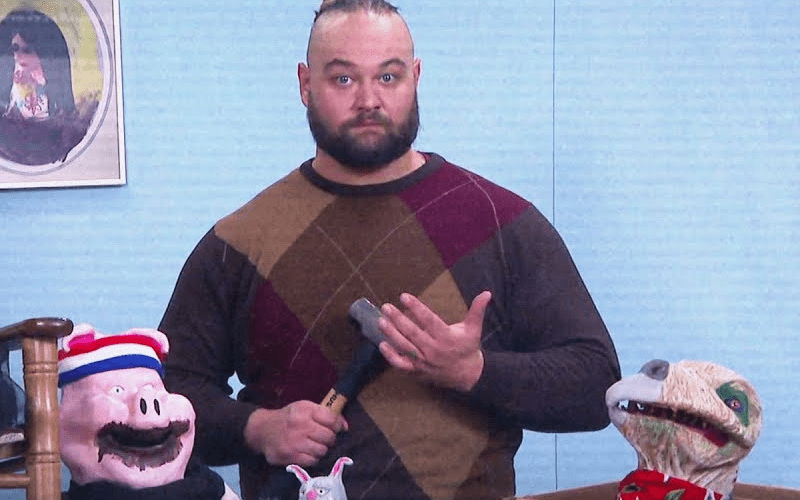 Bray Wyatt was banged up at Hell In A Cell so he wasn’t medically cleared to compete last night on Raw. He did show up and do a dark segment surprise.

Dave Meltzer noted on Wrestling Observer Radio that Bray Wyatt isn’t hurt badly. He will be okay. It only makes sense seeing how WWE had Wyatt participate in a dark angle after the show was off the air.

Sasha Banks’ situation might not be so cut and dry, but we’re still uncertain about how badly she is injured.

It appears that Bray Wyatt will be okay. We’ll just have to wait patiently for The Fiend to show up once again to see what WWE’s direction for him might be following a disastrous Hell In A Cell match.