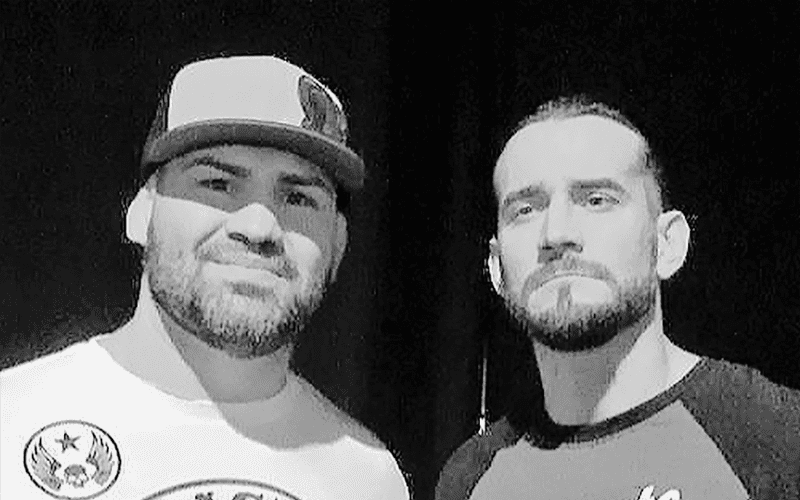 Cain Velasquez is now a part of WWE, but he hasn’t signed a deal just yet. He is still slated to work a huge Saudi Arabia match against Brock Lesnar.

When speaking to ESPN, he was asked about some other people who have done both UFC and WWE and what they had to say about things. He has spoken to several people and overall, they seem to be rather happy for him.

“Yeah I did, CM Punk I talked to. Ronda I haven’t, I’ve talked to Travis [Browne] a little bit. Like in the beginning when I was first getting started when I was thinking about getting into it. Talking to him he was just really happy about what Ronda was doing. So, I talked to him and I was like, ‘it’s cool’ and they had really positive stuff to say about working for WWE and doing the whole pro wrestling so he had good things to say about it.”

Velasquez also revealed that Daniel Cormier is also a big wan of WWE. So he has a lot of support.

When asked to elaborate about CM Punk, he replied that Punk told him to be a team player, “’We’re all working together as a company to better ourselves. Come to the end of the day, it’s business as well.”