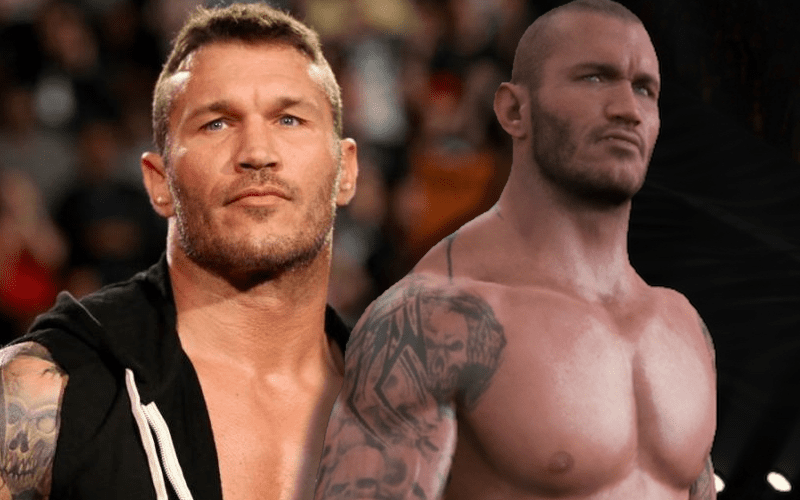 WWE 2K19 has entertained plenty of fans and the newest edition comes out on October 22nd. If you ask Randy Orton, WWE 2K19 is the best game out so far in 2019, but he’d be joking if he said it.

One fan asked RKO what the best game he’s played in 2019. He replied back that it was WWE 2K19 before quickly explaining that it was just a joke.

Orton really likes video games and even streams his game play at times. One recent stream even caught him praising AEW and then he later used the N-word. So his gaming streams are pretty eventful. It’s still not extremely likely that you’ll see him playing WWE 2K19.