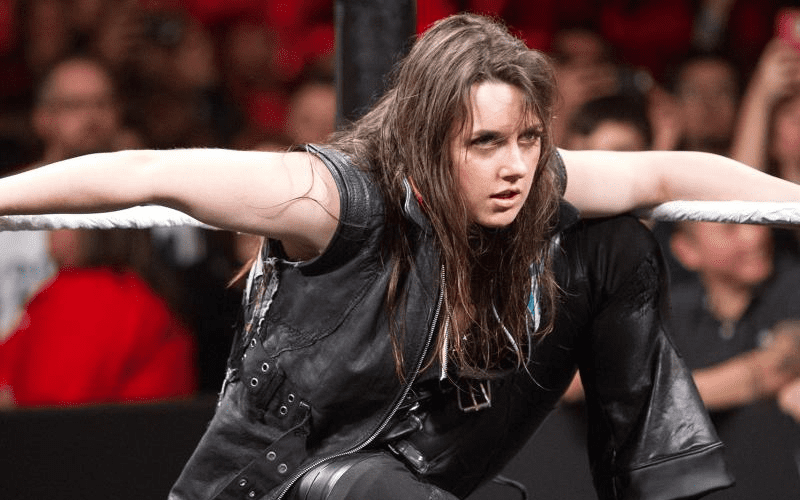 Nikki Cross is 1/2 of the WWE Women’s Tag Team Champions. She is also a very interesting person and apparently, there are people out there who really want to be her.

Cross was alerted to the fact that someone is posing as her on Facebook. She had to make it very clear that not even her goldfish has Facebook. That being said, any representation of Nikki Cross on Facebook is not her’s. She might enjoy having a pet goldfish though.

Thanks for heads up. NO Facebook account guys. Not under any name. It’s not me. My goldfish also doesn’t have a Facebook. Wait @KillianDain can we get a goldfish?

It’s good that WWE Superstars will call out these fake accounts whenever they can. Sometimes those bogus accounts can try and scam fans out of cash or whatever else they can get from them. That being said, we do hope that Killian Dain lets Nikki Cross have a goldfish.