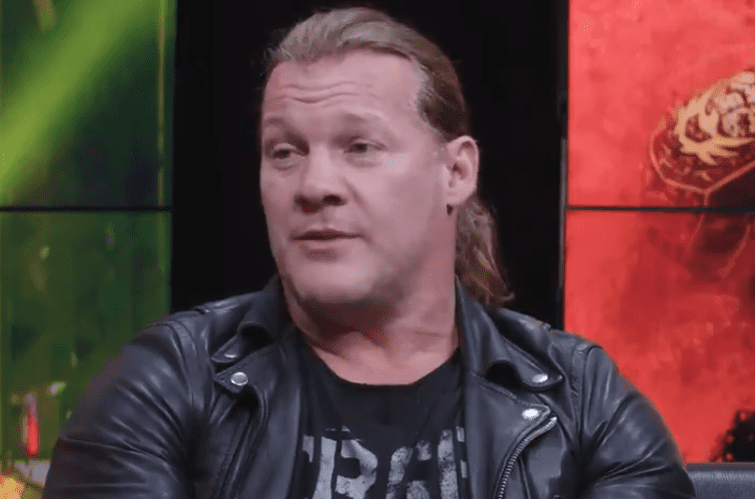 Chris Jericho knows Vince McMahon very well. He had a great position in WWE for years and in the process held several titles including becoming the first-ever Undisputed Champion. He is now with AEW and realizes what his old boss is capable of.

While speaking to Ariel Helwani, Chris Jericho discussed the fact that he wasn’t annoyed by NXT going up against AEW. He told the AEW crew from the get-go that Vince McMahon will try every trick in the book to stop them from thriving.

“[On if he is annoyed that NXT is going head-to-head with AEW] Not at all. It’s Vince McMahon, it’s the WWE. I told them from the start. It’s not even begun yet. There’s going to be so many other tricks and traps coming up. It’s what he (McMahon) does. He thrives on the competition. I don’t care. I’m not in competition with him or NXT.”

All Elite Wrestling is off to a great start and the fans seem to be behind them as well. Perhaps in time the Wednesday Night Wars will become a standard part in every pro wrestling fan’s life. As for right now it looks like the tricks and traps are only just starting. In the end, Chris Jericho doesn’t care because AEW isn’t in competition with NXT, because they are out to do their own thing.