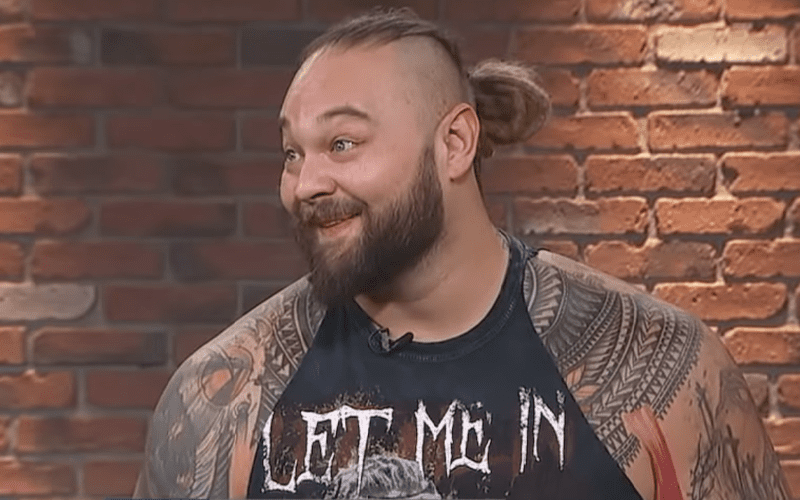 WWE Hell In A Cell is tonight and tickets weren’t selling all that well. WWE didn’t even open up the upper deck sections and didn’t have a majority of the hard camera side up for sale either. That appears to be a bit different now.

Bray Wyatt has been hitting the Sacramento market in a big way. He’s done the weather, he did interviews, and he delighted hosts while staying in his Firefly Fun House character. It was outstanding marketing and it appears to have helped bring in the local audience.

As of this writing there are only 565 tickets available for Hell In A Cell on Ticket Master. There are also only 139 available on Stub Hub. That is a far cry from what it was earlier this week and the week before was simply embarrassing.

The Wrestling Observer Newsletter noted on September 19th that “there were 781 secondary market tickets out with an entry price of $43.”

WWE only has four matches booked for the pay-per-view and Bray Wyatt has been the one hitting the local news hard and engaging the Sacramento area. Not only will that make him a huge babyface tonight, but we can probably credit him for a lot of these ticket sales as well.

You can check out the charts below. Bare in mind, two sections on Ticket Master are listed as “100+” in availability, but they are also two upper deck sections that weren’t previously available for purchase. So, it appears WWE opened some of those sections up.