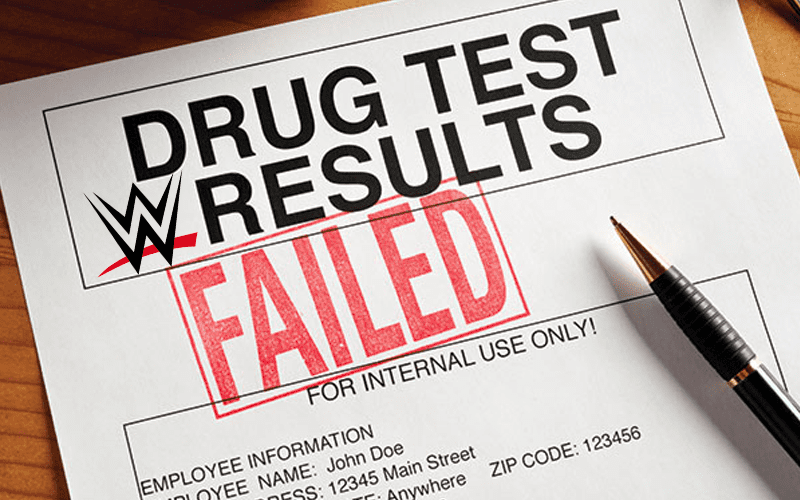 WWE has a very strict wellness policy with a “three strikes and you’re out” rule. That rule might be more of a suggestion at this point.

During Wrestling Observer Radio, Dave Meltzer discussed Jeff Hardy’s recent driving while impaired arrest and it transitioned into a discussion about the Wellness Policy.

It was said that at this time due to the competitive nature of the pro wrestling world that WWE simply can’t fire Superstars like they technically should over Wellness Policy violations.

“They can’t fire [Jeff Hardy] because he’ll go to AEW and he’ll be a giant star there. I get that. They’re never gonna fire someone for three strikes, you know now, I mean it’s just not gonna happen. They’ll you know, not have a third strike.”

This loophole might also transcend into other reasons that Superstars might be released under WWE’s ethics code. After all, WWE contracts do give the company far more reasons to part ways than the Superstars has available to them.