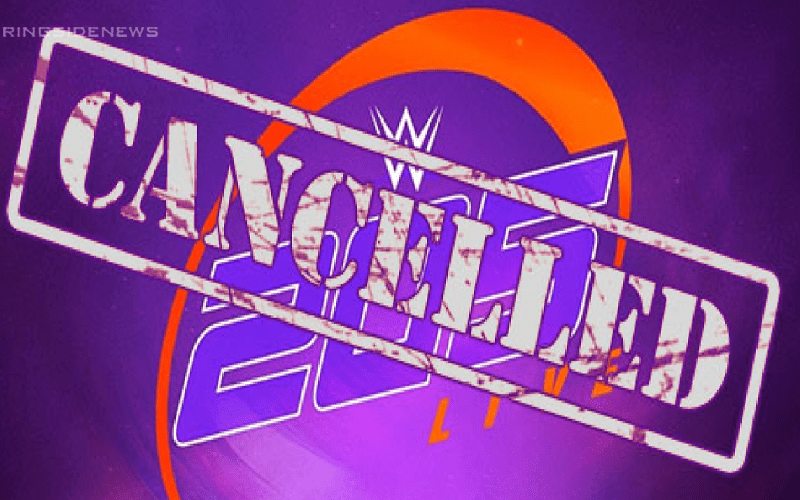 The future of 205 Live is getting even more interesting.

John Pollock of Post Wrestling reports that WWE has cancelled the 205 Live taping tonight after SmackDown in the Staples Center.

Instead of a new episode, the company will air a rerun on the WWE Network.

This was a late call and they even did this after making an announcement that 205 Live would start airing on Fridays after this week.