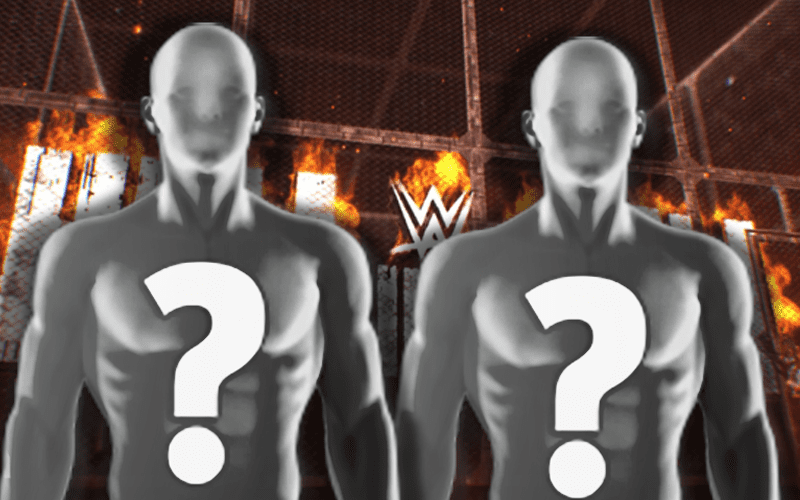 WWE Hell In A Cell is this Sunday. With all the preparing for the season premieres of Raw and SmackDown, WWE only booked three matches to the card. Now we have a fourth.

The Four Horsewomen are now feuding with each other and that’s not going to change. This week on SmackDown was only playing into building the feuds for Sasha Banks and Becky Lynch as well as Bayley and Charlotte Flair.

Now Bayley will defend her SmackDown Women’s Title against Charlotte Flair at Hell In A Cell. This will be a standard singles match as no gimmicks were announced.

We will keep you updated as WWE adds more matches to the Hell In A Cell card as the event draws closer.