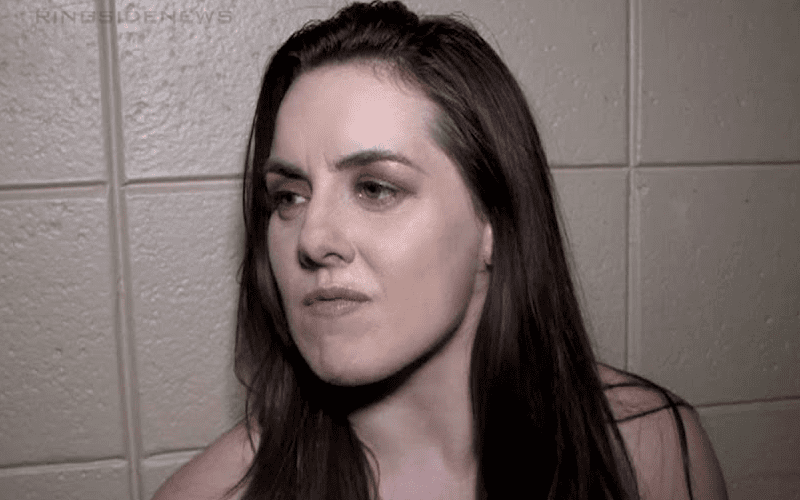 NXT is now live on the USA Network and it took a very long road to get there. William Regal had some emotional words about being with NXT every step of the way and it caused one current WWE Superstar to speak up.

Nikki Cross came into the WWE Performance Center and entered SaNITy in NXT, but she had a good career in the indies behind her already. Now she is 1/2 of the WWE Women’s Tag Team Champions with Alexa Bliss.

SaNITy’s Twisted Sister replied to a video of Regal talking about NXT saying that she wouldn’t be where she is without him.

It was William Regal and Robbie Brookside who fought for her. Cross also had to get some credit to her husband Killian Dain for training her in the first place.

I know I wouldn’t be here in WWE if it wasn’t for William Regal and Robbie Brookside fighting for me. This was great to watch!

P.S ( credit also to @KillianDain who trained me, sorry hun, you had to put up with so much! )

William Regal and Robbie Brookside are in a great position in WWE to help cultivate the Superstars of tomorrow. Countless pro wrestlers will benefit from being a part of the WWE Performance Center and their coaches’ teaching.

Nikki Cross certainly won’t ever forget everything they were able to do for her.